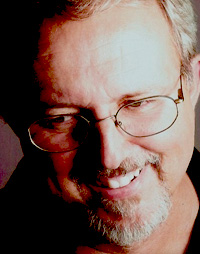 Mike Swinney (Los Angeles, CA) is Founder and Managing Partner of Absolute Certainty Inc. an advisor to media and entertainment companies as well as a developer and producer of film, TV and media projects.

Swinney was formerly CEO of various companies held by Iwerks Entertainment, Sony Corporation of American and George Lucas. He is an award-winning producer of television commercials and has produced films and other media across theme parks and visitor attractions in several International locations. He has had significant day-to-day experience in managing companies in the entertainment, hospitality, media and leisure industries and has advised over 35 clients in 25 countries on various entertainment and media strategies.