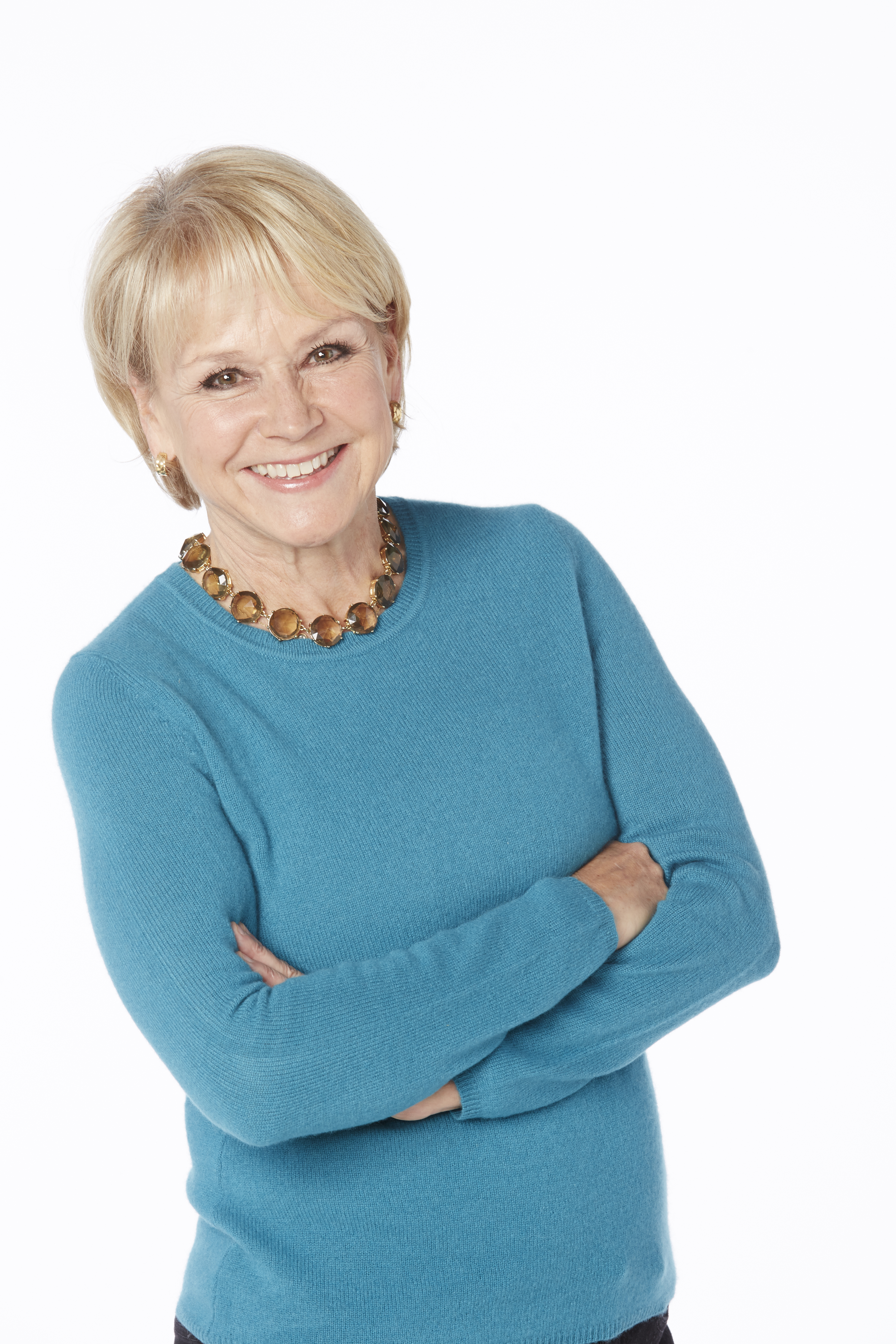 Andrea Joyce works as a reporter for NBC Sports Group, covering events including the U.S. Figure Skating Championships and the P&G Gymnastics Championships. Joyce joined NBC in 2000 and has worked a variety of roles at 14 Olympic Games, including the past ten with NBC.

Joyce debuted as a reporter at the 1988 Olympic Summer Games in Seoul for ESPN. She worked three Winter Games for CBS, serving as co-host of weekend and Opening and Closing Ceremony coverage at the 1994 Lillehammer Winter Games and the 1998 Nagano Winter Games. Joyce co-hosted CBS’ weekend coverage of the 1992 Albertville Winter Games.

A member of the Women’s Sports Foundation, Joyce has covered a wide variety of sports, including figure skating, boxing and dog shows.

Her work in local television includes a stint as weekend sports anchor for Dallas’ WFAA-TV in 1987, and as news anchor and field reporter for Denver’s KMGH-TV.