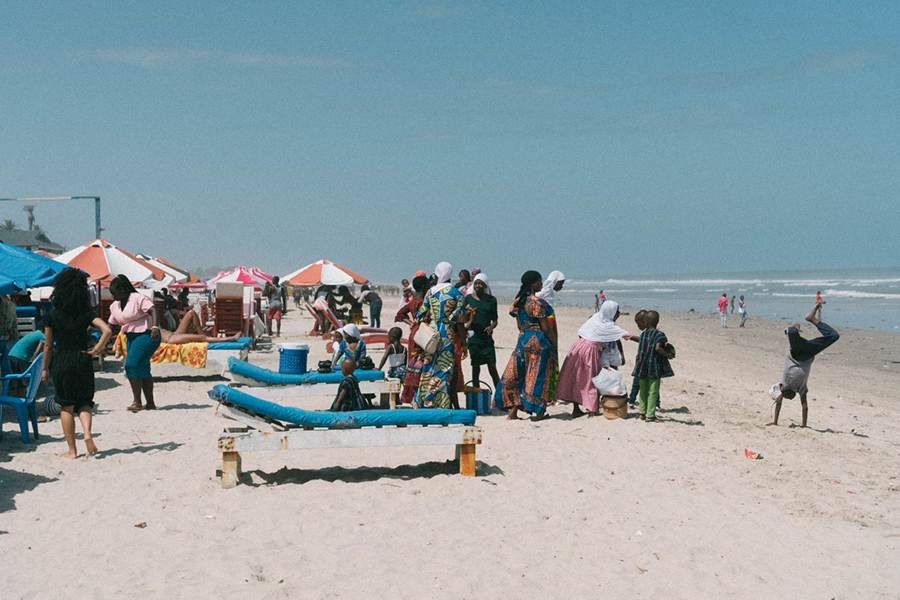 Moody College of Communication advertising student Rebecca Chen checks in from Ghana, where she is researching colorism as part of the President’s Award for Global Learning team.

Ghana welcomed our team in many ways. From the sweetest fruit juices that we instantly incorporated into our daily diet to children running past screaming hello, our time here has written out many stories that range from hospital visits to being invited onto national television.

Life here moves at a slower pace. And simple tasks, such as getting wifi, can easily become the only agenda we have for the day. The people here are friendly. They’ll strike up a conversation and call out your name the next time you cross paths to invite you out for a meal. 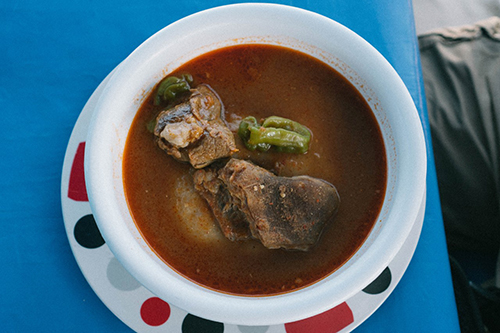 We’ve been able to take complete ownership over our project, and it’s taught us to project manage in a different cultural context.

One of the things I’ve found surprising is how easy it’s been to recruit people for interviews. Scheduling interviews has been the learning curve.

Since the culture is very relational, time moves differently. Rather than being schedule oriented, time is events oriented.

There are moments when I’m still in disbelief that we are actually here, in Ghana, in Africa. It hits me at random moments that our year of preparation has led up to this moment. Looking back on how far we’ve come makes me all the more appreciative of this opportunity.

Before our flight, I felt numb. Our project has been over a year in the making, so fighting to stay passionate was a challenge. But now that our team is in Accra, the excitement is building up again.

Though I’m halfway across the world from home, I’ve felt a lot of familiarity. London’s airport felt familiar because it reminded me of New York. Our housing feels familiar because it reminds me of my grandparents’ village in the rural parts of Taiwan. The restrooms remind me of camping. The hum of the dorm fan remind me of how I was raised using high-powered fans, instead of turning down the A/C. 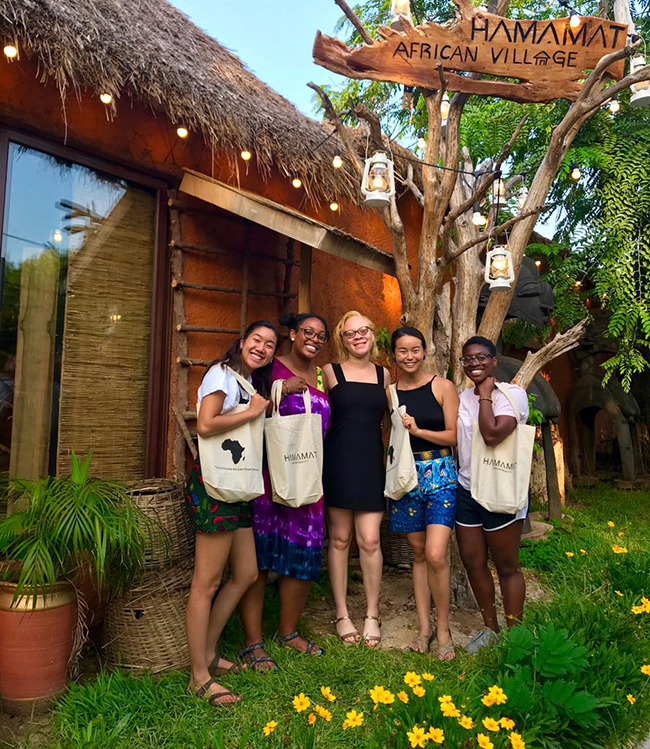 Going to the mall

Tro Tro is essentially the bus system here in Ghana, but instead of a traditional bus, it’s a van. It’s ran by two people – the Driver and the Mate. The Driver drives, and the Mate hollers the destination out the window while waving their arms.

What’s incredible about this system is that the Mate knows exactly how much change to give each person without writing it down or having a calculator. And there are so many people that come on or get off at each stop!

Another thing I found interesting was that they don’t have a map for their destinations. The stops are just known by the people.

I ended up spending one of our first days in Ghana in the hospital. They gave me two IV bags to replenish the nutrients that were lost from going to the bathroom too much with too little in my stomach.

At the hospital, my doctor, Dr. Amamoo, asked why I was in Ghana. I told him of our project and turns out he’s very passionate about skin bleaching. He spoke of the overarching superiority his country associates with whiteness. How being fairer gives others the perception that you are more affluent and well-traveled. Meaning, somewhere along your lineage you were mixed with another race, or you were able to stay inside the nice A/C, away from the sun. He spoke of how his country gives preferential treatment to foreigners over their own people. Ghanian illegal miners are told to sit on the floor, whereas Chinese illegal miners are given a chair. He gave the illustration that if there was an administrator from the US walking beside the Ghanian president, Ghanians would give more focus to the administrator rather than their own president.

Though the hospital was a bit of a painful experience (I really hate needles), I’m thankful I was able to get treated and hear Dr. Amamoo’s insights. We’ve been looking to get in contact with a doctor, and he kindly agreed to let our team interview him for our project, so this hospital trip was meant to be!