In 2006, Roderick P. Hart, dean of the Moody College of Communication at The University of Texas at Austin, established the Robert C. Jeffrey Benefactor Awards to honor both Bob Jeffrey, the third dean of the college, and individuals who have given generously to the college with their time or resources.

Dr. Jeffrey served as dean of the Moody College of Communication from 1979 to 1993. During his tenure, he hired many of the college's best and brightest faculty members and helped build the college's endowment. He is remembered by many as a person of extraordinary warmth and commitment, and a person of irresistible charm. He is best known, however, as one of the finest ambassadors the Moody College has ever had. He died in April 2000. 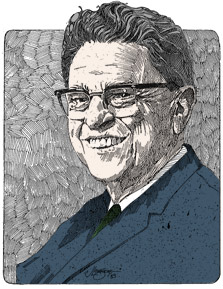 DeWitt Carter Reddick was the first dean of the College of Communication. He also was director of the School of Journalism from 1959 to 1965, teaching thousands of journalism students, including Walter Cronkite, Lady Bird Johnson, Ben Sargent and Karen Elliott House, from 1927 until his retirement in 1975.

Created in 1958, Distinguished Alumnus Awards are granted annually to alumni who have distinguished themselves professionally and through service to the University of Texas. The awards are given on a Friday evening before a home football game. The Texas Exes recognizes as many as six recipients each year. 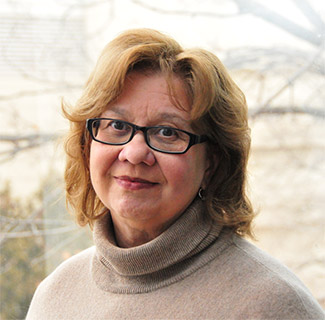 Formerly the College Faculty Research Award, the Ellen A. Wartella Distinguished Research Award was renamed in 2012 in honor of former Moody College Dean Ellen Wartella. Inaugurated in 1983, the Wartella Award honors one research article authored by a member of the Moody College faculty.  Articles submitted for the competition and are considered according to their contributions in terms of: conceptual innovations; contribution to the literature in this field; and the methodological, pedagogical, or policy-related advances or contributions made. A committee comprised of faculty from across the College selects the recipients. 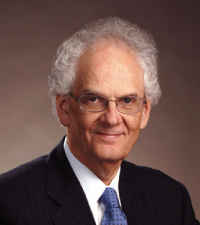 In August 2014, Hart announced his plans to step down as dean in the summer of 2015 and return to what he loves—teaching students and conducting scholarship. In addition to returning to his position as professor in the Communications Studies Department, he will spearhead an endeavor to lead students to success through the Roderick P. Hart Student Achievement Awards. The Hart Awards seek to create a $1 million permanent endowment to honor the two things Hart prizes most—our students and their intellectual accomplishments. The Hart Awards will serve as a much-needed addition and round out the college's ability to honor graduates, benefactors, and now students. Learn more 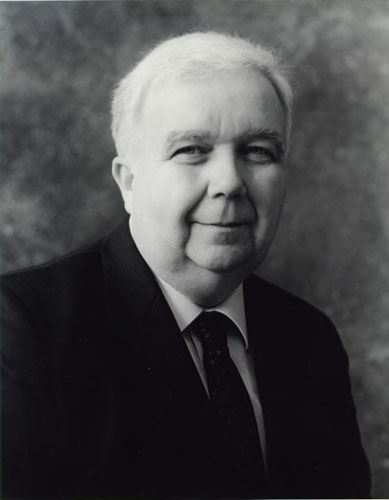 His research has led to the development of more than 30 operating programs for tools such as readability indexes, automatic news indexes and stylistic advice to authors.

The McGarr Symposium on Sports and Society

The McGarr Symposium on Sports and Society is the Texas Program in Sports and Media’s signature event, created to bring to life a robust and interactive conversation about the role of sports and media and their collective impacts on American culture. The conference brings academics and working professionals to the UT-Austin campus to discuss sports-related public policy issues, cultural challenges and societal imperatives of sport consumption behavior. The event was named in the honor of Cappy McGarr (B.J. 1975, M.B.A. 1977), founding co-chair of TPSM's advisory board.