The True Stories Behind Tiff’s Treats 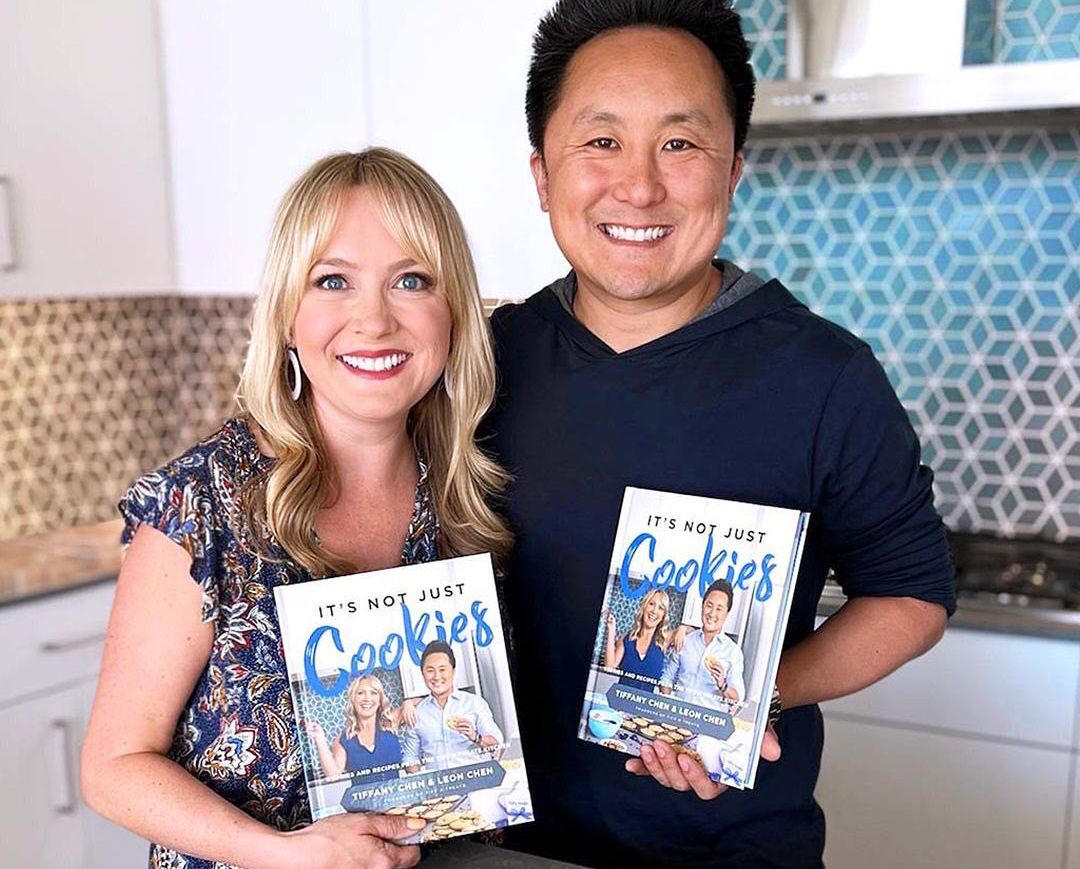 Tiffany and Leon Chen have come a long way in 20 years.

The couple who founded the warm cookie delivery service Tiff’s Treats out of their Hyde Park apartment in 1999, while sophomores at The University of Texas at Austin, now operate a multimillion-dollar company with 75 locations. They do a lot of speaking engagements, where they share the story of their success. And they get asked a lot of the same questions: How do you raise money to start a business? What’s it like working with your spouse? How do you tackle work responsibilities with young kids at home?

Now, you can get all those answers in their new tell-all book, “It’s Not Just Cookies: Stories and Recipes from the Tiff’s Treats Kitchen,” which gives an inside look at their company and their marriage, interwoven with 28 recipes, including the famous chocolate chip cookie that Tiffany first brought Leon after she stood him up for a date in college, an apology that bore their business.

“We decided to put it all together in a format that is fun and beautiful and easy to read,” Tiffany said. “We wanted to do it for us and to get a glimpse into what it was like — how we got from two people in an apartment starting out to where we are today. It even astonishes us when we look back on it, all the things we went through.”

Tiffany said the coffee table book makes a great gift, and the easy to bake recipes, from red velvet cookies to salted caramel blondie bars, are scaled down with ingredients anyone can buy at their local grocery store.

But more than being a recipe book, it also includes candid stories about love, marriage, failure and triumph, told in both their voices as a reflection of the last 23 years of their business and relationship and the lessons they’ve learned along the way. They focused a lot on their ups and downs. The couple said their favorite chapter in the book is called “Just a Couple of Losers,” which details all the ways they got defeated while building their company. 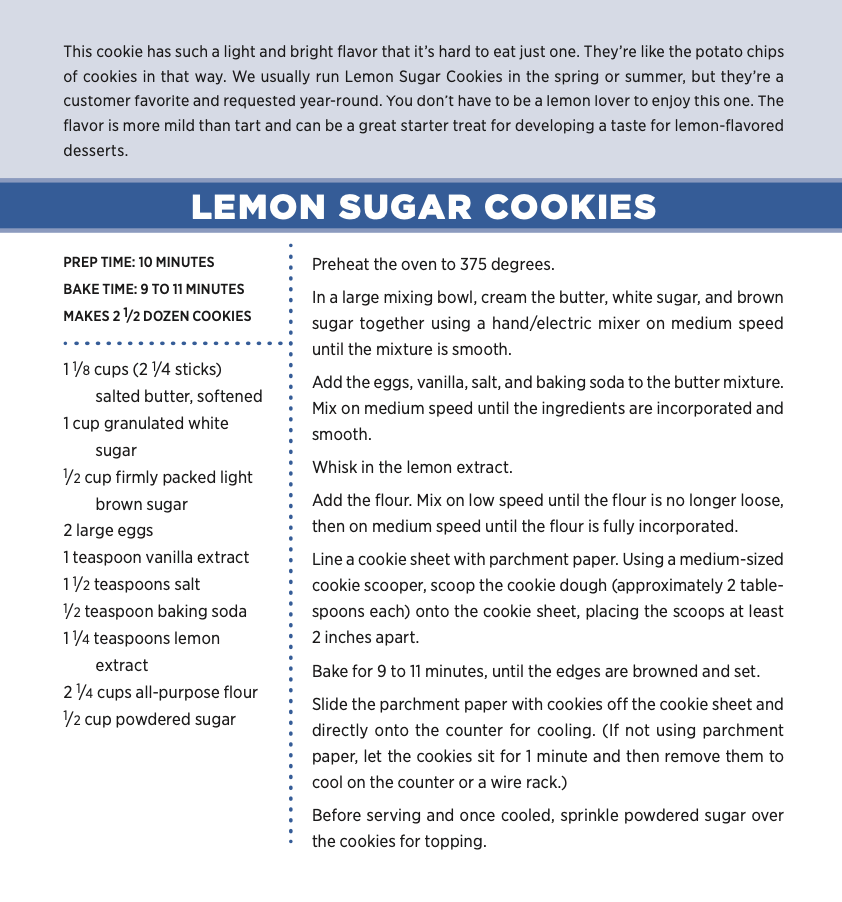 “I don’t think it’s helpful to see something super polished all the time,” Tiffany said. “We wanted to include how many times we messed up and were knocked own.”

“Our whole goal was to tell the story, the true story,” Leon added.

That means sometimes cleaning up arguments moments before they go into big meetings or on camera for interviews. Or showing up like zombies at work when they were taking care of their twin babies after they were born. They both admit they were “at each other’s throats” a lot.

“Work does bleed over into personal life,” Leon said.

UT is not the focus of the book, the couple said. It’s written for all their markets. But the university and Austin get a lot of real estate in it because of the role they played in their story and their success. Tiffany and Leon, graduates of the College of Communication and McCombs School of Business, respectively, said they wouldn’t be where they are today without either.

“The people in Austin were so willing to try our rinky dink service off nothing more than a flyer,” Tiffany said. “I don’t think other cities would have been game.”

In their recollections, they described an Austin that was a lot different than today. It was pre-Uber and meal delivery services. The Starbucks on 24th Street was a pipe shop, and the Frost Tower was the tallest building downtown. At that time, Tiffany and Leon had a kitchen in the back of the Spudnik baked potato shop on The Drag. They lost the lease and almost went out of business, until they found a house to set up shop on Martin Luther King Jr. Boulevard and Nueces Street, which is still open and is now their flagship store.

In the past two decades, Tiff’s Treats has become an Austin institution and is quickly becoming a household name across the country. Its cookies are there to honor celebrations, to comfort people experiencing grief or simply as a kind gesture on a bad day. That kind of reach means a lot to Tiffany and Leon.

“Everybody wants to feel cared for, and for us to be able to give people in a way that’s easy and accessible and quick, we really care about that,” Tiffany said. “That’s why we are so careful about the experience, from the time that you order it to the time you receive it.”

Their book includes several of what they call “warm cookie moments,” things customers have written in and shared with them over the years about how Tiff’s Treats has touched them in special ways.

Tiffany said the first warm cookie moment was Leon’s — when he received that initial cookie from her as an apology for missing their date.

“I was thrilled,” Leon said, remembering that day. “Because she wasn’t going to dump me.”

For more warm cookie moments, grab a copy of Tiffany and Leon’s new book, available now online or in bookstores. Or get a copy this Tuesday at Moody College, when the couple will visit for a book signing at Woffie’s Coffee — with complimentary cookies, of course.

Get Lifted Lifts Black Voices
What We Leave Behind