Rhetoric of the Apocalypse

Why and how are people convinced the world will end? Once they believe the end is near, what else can they be persuaded to accept?

These two questions are the focus of new UT Austin course “Rhetoric of the Apocalypse,” which examines the phenomenon of individuals who believe the apocalypse is imminent. According to Professor Barry Brummett, teacher of the course and chair of the Department of Communication Studies, the phenomenon of apocalyptic prophesy cuts across vastly different cultures, yet the language used in the prophesies demonstrates distinct similarities. 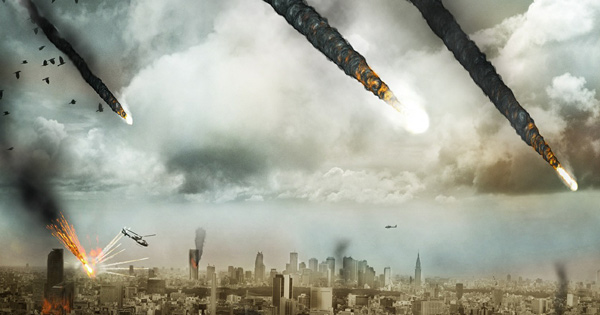 Renditions of the apocalypse include cataclysmic events set in motion by prophesy.

“One of the most fascinating things to me is how durable the apocalyptic way of thinking is,” said Brummett, who has taught in the Moody College of Communication for 16 years. “The same patterns underlie both religious and secular expectations of the apocalypse.”

The curriculum has proven popular among the about 90 students who signed up for the Web-based class and is slated for another appearance on the course schedule next spring. Based on the research of Brummett and other rhetoricians, students examine the linguistic patterns that underlie apocalyptic rhetoric across cultures and circumstances.

Brummett said apocalyptic prophesy can occur in the rhetoric of a diverse array of public figures, including clergy, spokesmen, economists and scientists, and that the phenomenon occurs both in religious and secular settings.

The class examines religious examples of apocalyptic prophesy, such as the Book of Revelation’s “Day of Judgement,” and secular examples such as prophesies of economic collapse, such as the 2008 mortgage banking crisis; technological hysteria like the Y2K scare; ecological ruin from extreme weather and the threat of global warming; and pandemic catastrophes marked by rampant sickness across the globe. 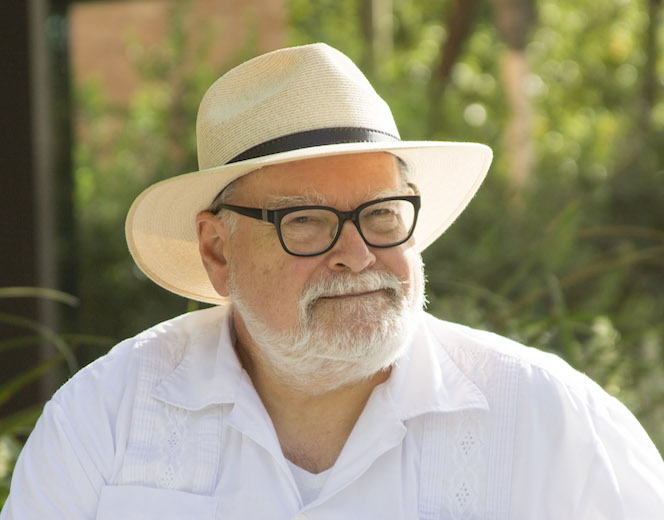 Brummett is a scholar in the field of rhetoric.

“Apocalyptic conclusions are fascinating because you have people who make this public commitment to a belief when no one has ever been right about these things before,” said Brummett. “The apocalypse is next Tuesday. If one believes that, then why not quit your job, give away your possessions and come sit with us on the hillside?”

Brummett said characteristic patterns of apocalyptic prophesies and rhetoric include:

1. The emergence of a figurehead. The individual uses a historical perspective to explain what has occurred leading up to the present-day crises along with premonitions of future horrors to come followed by a millennium of peaceful serenity.

2. Appeals to an audience that has lost a system of belief. Individuals who have suffered such a loss—called anomie—are drawn to apocalyptic rhetoric in order to fill an existential hole. Brummett said these individuals become psychologically aligned with a group or charismatic figure who appears to understand the mindset of the afflicted and why and how these puzzling events are manifested in mainstream society.

3. The use of a “grounding text” such as a religious book or complex set of data. The grounding texts are often obscure and ambiguous, requiring interpretation and applying meaning to modern-day events that are seemingly out-of-control. “The leaders say, ‘Look at all the signs,’” said Brummett. “They’re able to feed the audience’s fears and satisfy their anxieties.”

4. Aligning followers with a cause. Once a figurehead persuades followers to accept apocalyptic beliefs, their rhetoric seeks to condition followers to align themselves with other believers and follow further instructions.

One edict of the class is to not discuss what Brummett or students think about the existence of the apocalypse but to study it under the framing of rhetoric. This keeps the approach free from bias and lends itself to individual reflection of belief.

“We all have doubts and anomie and wonder what’s going on and find it interesting—if nothing else—when we see a person who says they have the key to everything,” said Brummett. “What’s also interesting is that members of just about any religious denomination can speak to their leader and examine the texts documenting their beliefs and find there’s almost always something apocalyptic in them.”

Following four articles and one book about the apocalypse, Brummett still finds this search for meaning an important and ongoing attraction.

“It’s a way of thinking that’s fundamental across societies around the world. The way we think about history, life and a multitude of issues is influenced by the way we envision the end of the world,” said Brummett. “It’s important to study this type of discourse to get a sense of our own past and where we’re headed in the future.”