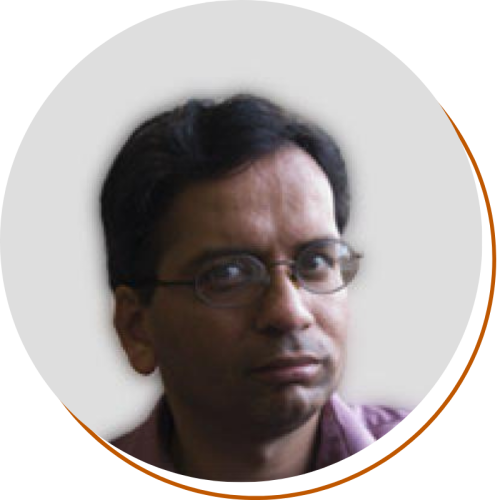 Prof. Kumar has professional experience in journalism, advertising and multimedia industries in India. He worked as a sub-editor and a reporter for Deccan Chronicle which is the largest-selling English-language newspaper in the state of Andhra Pradesh in India. He also worked as a multimedia designer and scriptwriter in the Education and Training Division at CMC Limited; one of the leading information technology firms in India.