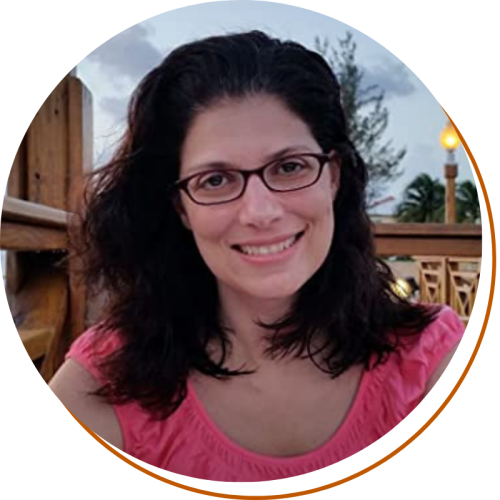 Dr. Perren is an associate professor in the Department of Radio-TV-Film and Co-Director of the Center for Entertainment and Media Industries (CEMI) at the University of Texas at Austin. Her research and teaching interests include television studies, media industry studies, and US film and television history.

Dr. Perren is co-editor of Media Industries: History, Theory, and Method (Blackwell, 2009) and author of Indie, Inc.: Miramax and the Transformation of Hollywood in the 1990s (University of Texas Press, 2012). Her most recent book, The American Comic Book Industry and Hollywood, is co-authored with Greg Steirer for BFI’s International Screen Industries series. Her work has appeared in a range of publications, including Film Quarterly, Journal of Film and Video, Journal of Popular Film & Television, Cinema Journal, Managing Media Work, and Moving Data.

From 2010 to 2013, Perren served as Coordinating Editor for In Media Res, an online project experimenting with collaborative, multi-modal forms of scholarship. She is co-founder and a member of the editorial collective for Media Industries, an online, peer-reviewed, open-access journal. She also served as co-managing editor for Media Industries from 2012 to 2017. Perren presently is the organizer of Media Industry Conversations, a speaker series through which industry professionals discuss today’s evolving media landscape.