Cox one of 26 from UT Austin to receive prestigious honor

After 10 years of teaching in the Moody College of Communication at The University of Texas at Austin, Martin "Randy" Cox received a mysterious letter from UT Austin in his stack of mail last June.

Authored by the Board of Regents and emblazoned with the official seal of the university on the return address, Cox opened the documents inside and discovered that he was one of 26 faculty members from UT Austin to receive the 2013 Regents’ Outstanding Teaching Award, considered one of the most renowned teaching awards in the nation.

The Board of Regents made the awards public on August 21 and each recipient was given $25,000 in recognition of teaching success based on classroom expertise, curricula quality, innovative course development and student learning outcomes. 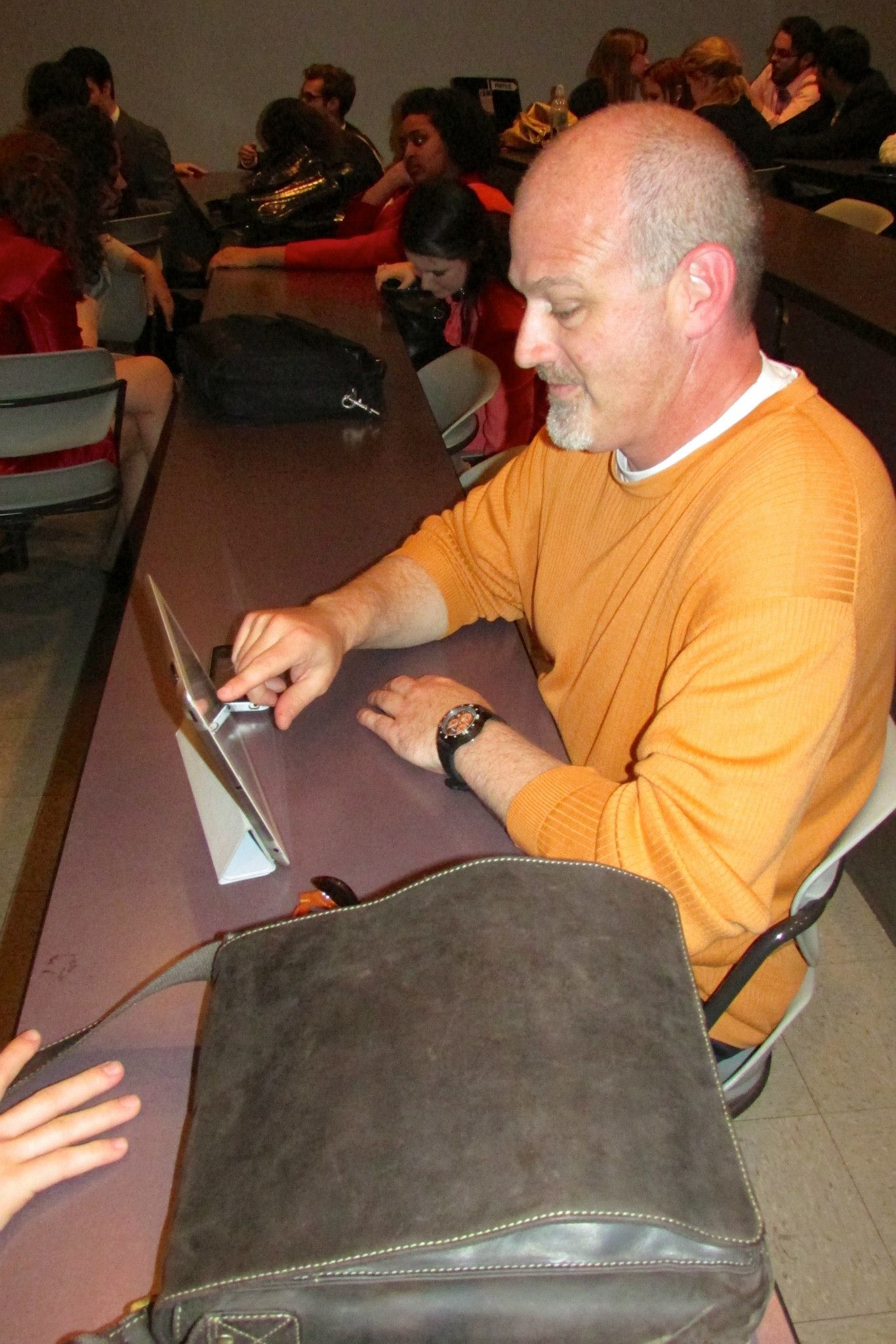 Cox (BA ’91, MA ’94), director of the Individual Events Program speech team and senior lecturer in the Department of Communication Studies, said he was stunned to receive the highest teaching honor awarded on the Forty Acres.

"After hearing about some of the accomplishments of my fellow recipients, I was humbled and honored even to be included in that conversation," said Cox.

According to the Office of Information Management and Analysis from fall 2012, more than 3,000 faculty members taught courses at UT Austin, highlighting the rigorous evaluations performed during the vetting process and the overall exclusivity of the award. However, Cox is no stranger to accolades.

"I want our students to walk away understanding the power of language and the importance of effective communication in front of an audience, always with the goal of demonstrating excellence at every opportunity," said Cox. "Poise in my opinion is the most important quality of a successful presenter—poise has the qualities of balance, both physically and intellectually, as well as the characteristics of self-confidence, composure, and steadiness—it’s one of the defining measures of success in public speaking." 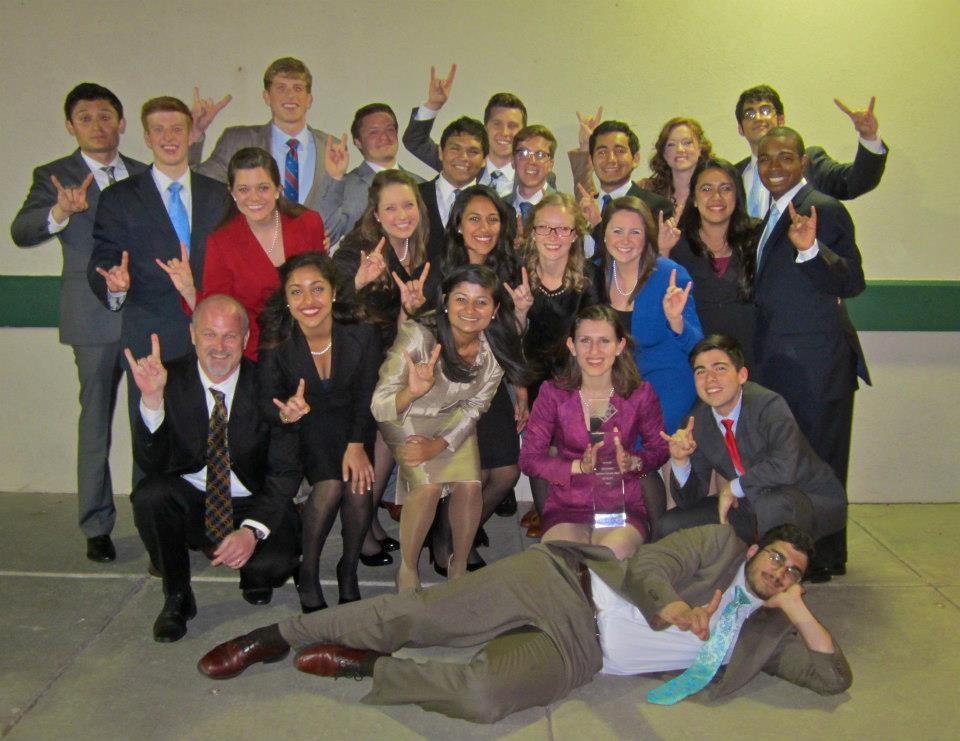 Cox is currently involved in fundraising for the Endowment for Excellence in Individual Events, established in 2007 with the goal to build a permanent funding source for the UT Austin competitive speech program.

"There is no more relevant or important skill in contemporary education than the ability to hold, present, and defend vigorously our perspectives through the articulation of that information and meaning," said Cox. "My teaching philosophy stipulates that every aspect of human thought and action can be thought of as a text, and that the entire process of communication is defined by its influences, intentions, and interruptions."

Cox said he plans to continue building the excellent reputation of the UT Speech Team through his students and reinforce the national standings of UT Austin in competitive speech.

"Every brand of academic thought has importance in the way that we choose to formulate and interpret human ideas—it is only through the communication of those ideas that they begin to have power," said Cox.