The Opportunity to Serve

Growing up in Newport, R.I., Nicole Haley became interested in politics and public service at an early age. 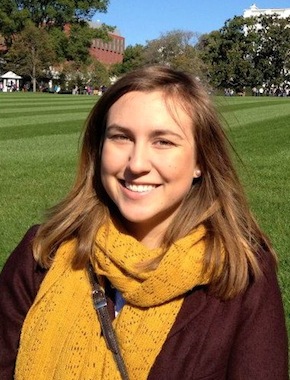 Attending The University of Texas at Austin gave her the chance to study political communication – and helped launch her to the White House.

During the fall 2012 semester, Haley – a double-major in Communication Studies and Government – interned in the White House as part of The Archer Fellowship Program, a program for UT System students interested in public service to take courses and intern in the nation's capital.

For her internship, Haley worked in the Office of Presidential Correspondence, where she handled all parcels addressed to President Obama.

"The most exciting and interesting thing to see was what the American people thought about current events and administration policy," she said. "Since we read mail that comes from all over, there were so many perspectives I had never been exposed to before this semester." 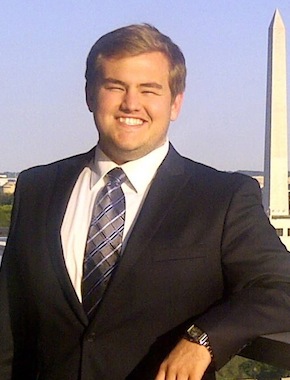 Haley plans to graduate in the spring of 2013, and said the experience could provide her an opportunity to launch her career.

Around 30 undergraduate students are accepted into the competitive Archer Program each year. In fall 2012 semester, four of these students were from the College of Communication.

In addition to Haley, they include School of Journalism students Jessica Huff and Jordan Humphreys and fellow Communication Studies student Audrey Savins.

Humphreys interned at the Middle East Partnership Initiative, part of the U.S. Department of State's Bureau of Near Eastern Affairs, and at JDA Frontline, a public affairs and communications firm. 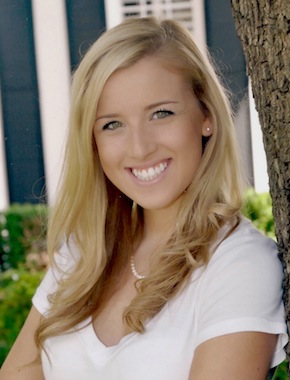 "I wrote press releases, op-eds, blogs, Web copy, managed social media and video production projects and designed websites," he said. "I also helped plan 18 events to occur across the region in honor of the United Nations' Day of Rural Women. In the near future, I'll be in D.C., job-searching for a communication and press position, probably on Capitol Hill."

Savins interned with the National Republican Senatorial Committee in the digital media department, assisting with Facebook and Twitter updates for accounts, writing blog posts on nationwide Senate races, and created and optimized search ads for a national campaign that raised more than $1 million in three months.

"The people (in D.C.) are all so driven and anxious to make a difference, and every place you go is beautiful and historical," she said. "I also really enjoyed our intern lunch with Senator Cornyn. I would especially love to go back at some point and work a presidential race." 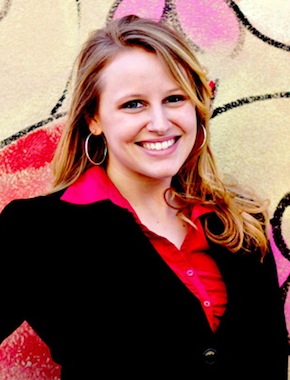 Huff interned at NBC News with MSNBC's "Andrea Mitchell Reports," where she researched the show's segments, pitched segment ideas, updated social media and went out in the field to see Mitchell on live shoots.

"One of the favorite things I got to do was attend the oral arguments for the Supreme Court hearing of Fisher versus University of Texas and write a story about it for The Texas Tribune," said Huff. "I also loved being able to meet political figures such as Jon Huntsman and be around journalists I draw inspiration from."

In 2012, other Fellows interned at the American Bar Association, the Center for Strategic and International Studies, the Embassy of France, the Department of Energy, the National Science Foundation, the Department of State, the United Nations and many others. Participants in the program live in homes only blocks from the Capitol and the Supreme Court.

"Through Archer Center networking opportunities and their own personal interactions at work and after hours, students are able to meet a variety of professionals," she said. "Archer Fellows have the opportunity to learn how to promote their professional goals while in one of the best cities to do so in the world."