As emerging markets in the Middle East and North Africa become increasingly attractive for business opportunities, they also have become more prone to ethical infractions in advertising, according to a study released from the Moody College of Communication at The University of Texas at Austin. 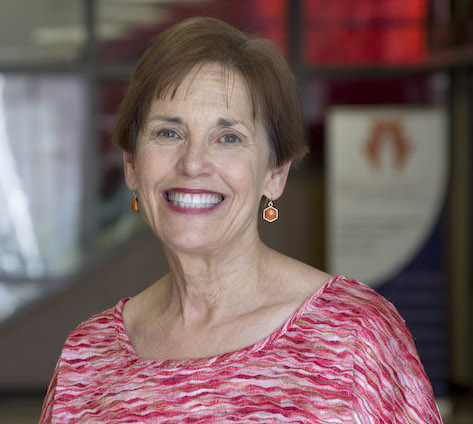 Minette Drumwright, an associate professor in the Stan Richards School of Advertising and Public Relations, and Sara Kamal, a former Ph.D. student at the Richards School, conducted interviews with 39 employees from various advertising agencies in the Middle East and North Africa to assess ethical considerations in the advertising messages themselves, as well as the business ethics of the advertising companies and organizations that produced them.

“Many of the factors that make markets in the Middle East and North Africa attractive for business also makes them ripe for ethical infractions,” Drumwright said. “Proactive steps by groups of agencies, clients, and advertising trade associations are needed to create a more ethical advertising environment that will have a positive impact on consumer and business culture more broadly.”

Drumwright cited several factors in Middle Eastern and North African countries that contribute to high rates of ethical infractions, including: high rates of illiteracy; lack of consumer “persuasion knowledge” regarding advertising practices and norms; laws and norms for regulating advertising that do not exist, are not enforced, or are not enforced even-handedly, and the “youth bulge” of a growing younger population.

“Many of the factors that make markets in the Middle East and North Africa attractive for business also makes them ripe for ethical infractions,” 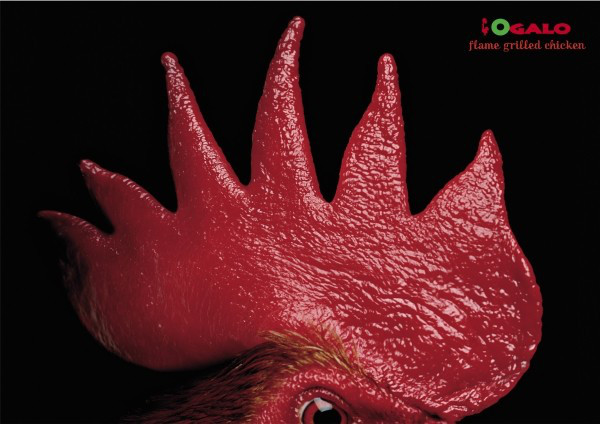 This is an original ad from
Ogalo fast food restaurant.

Drumwright and Kamal interviewed 25 individuals who worked in global agencies, 11 who worked in agencies only operating in the Middle East and North Africa and three who worked in international advertising or consumer associations.

The authors analyzed the data using an inductive methodology called “grounded theory”—a set of rigorous research procedures for qualitative research that leads to the emergence of conceptual categories.

Other key findings on advertising practices in the region include:

On a positive note, Drumwright said that recent social changes in the region hold the possibility to bring about increased ethical standards among advertisers. 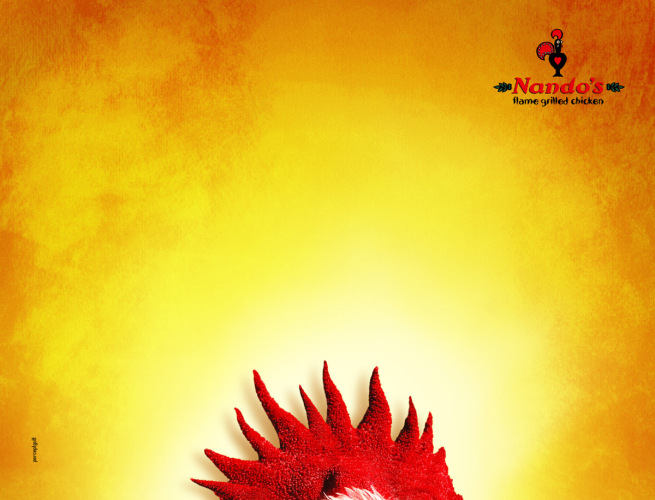 This is an alleged copycat ad from
Nando's fast food restaurant.

"Following the Arab Spring, some of our informants reported increased consumer expectations of accountability from business in the region,” Drumwright said. “Some informants observed that a change in the social agenda has given way to a new breed of advertising worker —people who have higher ethical expectations for themselves and their agencies and who uses digital media to democratize advertising entrepreneurship."