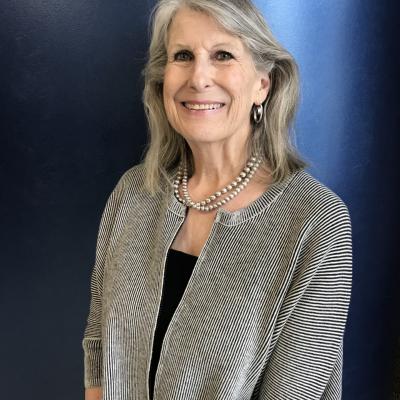 Wanda Garner Cash retired in August 2016 as associate director of the University of Texas School of Journalism, after 10 years as a clinical professor and the first Fellow to the S. Griffin Singer Professorship.

Cash is a past president of the Freedom of Information Foundation of Texas, Texas Press Association and Texas Associated Press Managing Editors, which honored her with its Jack Douglas Award for outstanding service to journalism.

Cash devoted her career to mentoring young journalists and advocating for open government and public access. That work included her leadership of a media coalition in 2005 to push for a Texas reporter’s shield law. She traveled to Mexico and Cuba on delegations devoted to open records and a free press, and also served as the media member of the Texas Supreme Court’s Judicial Advisory Council's Committee on Public Access to Court Records.

In 2016, she received the James Madison Award from the Freedom of Information Foundation of Texas, which honors those who have demonstrated outstanding commitment to upholding the principles of the First Amendment and open government.

A community newspaper veteran with more than 25 years' experience, Cash previously was editor and publisher of The Baytown Sun, executive editor of The Brazosport (TX) Facts, assistant managing editor of The Galveston County Daily News and editor of the Kerrville (TX) Daily Times. Cash and her husband Richard also owned a weekly newspaper, The Ingram News, in rural Central Texas for eight years in the mid-80s.

In 2012, she was inducted into the Texas Intercollegiate Press Hall of Fame.