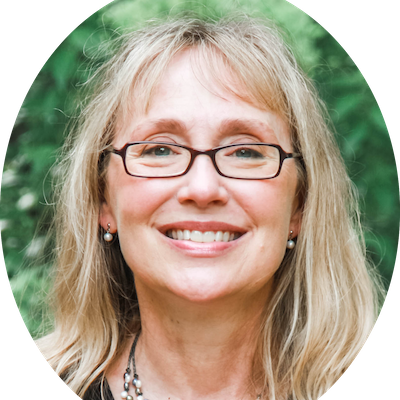 Tamara earned her M.A. and Ph.D. in Journalism from The University of Texas at Austin, and her B.A. in Journalism from Texas A&M University. In her former life, she was a journalist. She also worked in the Texas Legislature as chief of staff and press secretary for two House members and as a senior policy analyst for a Senate Committee, as the founder and editor in chief of a nonprofit online news site for millennials, a freelance publicist, and a podcast host.

Today, she’s founder of Two Bells Media, where she coaches entrepreneurs on how to write and use their personal brand story to transform lives, starting with their own. Tamara’s also a lecturer in both the School of Advertising & Public Relations and School of Journalism and Media at The University of Texas at Austin, where she teaches Journalism Practices, Integrated Communication Campaigns, and Brand Podcasting.

In every degree and career Tamara’s pursued, words have been her tool of choice. Whether writing or speaking, she respects the power — the magic — of a well-placed word. It is this sentiment that has guided almost every life decision she’s made.

Outside the classroom, Tamara serves as an Advisory Board Member for Limestone Post Magazine, an independent magazine committed to publishing informative and inclusive stories about Bloomington, Indiana, and the surrounding areas. And every second weekend in March, she’s blogging for the SXSW Pitch startup competition.

When not discussing movies with her son, Jackson (RTF, Class of ’21), she’s most likely jotting down quotes from her favorite books, drinking kegs of coffee, and laughing — a lot.