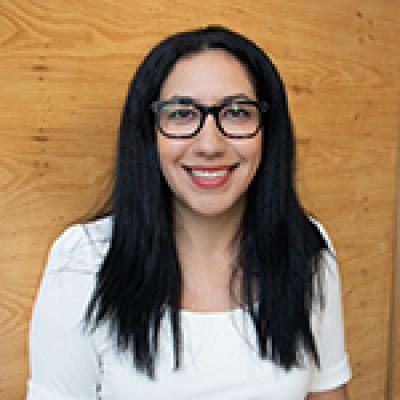 Stephanie M. Grasso is an Assistant Professor in the Department of Speech, Language, and Hearing Sciences at The University of Texas at Austin, where she also received her master’s and doctoral degrees. Prior to her time at UT Austin, she earned her bachelor’s degree from the University of Redlands.

She works primarily with historically underserved populations from culturally and linguistically diverse backgrounds in order to address health disparities among historically marginalized populations. Her research investigates neurologically-based communication disorders within the context of bilingualism. Specifically, her work aims to establish the efficacy of treatment approaches for bilingual adults with aphasia and utilizes neuroimaging to investigate variability in treatment responsiveness. She also examines bilingualism as a contributor to cognitive reserve in neurodegenerative disorders affecting language and cognition. Dr. Grasso has published her research in a variety of journals, such as Alzheimer’s and Dementia, Brain, Journal of Speech, Language and Hearing Research, and Neuropsychological Rehabilitation. She has presented her work at national and international conferences.