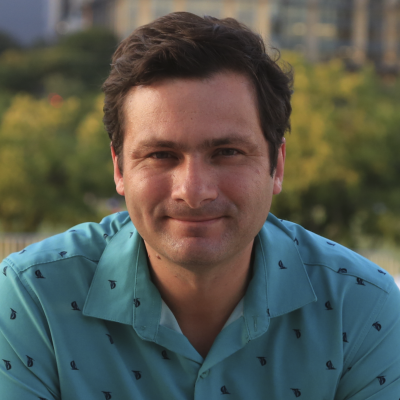 Nathan worked as a television producer in Los Angeles, Tucson, and Cleveland for companies such as Fox Sports, NBC, Disney, and PBS before making the jump to academia.  In 2013, Nathan left NBC to work at Heidelberg University, advising television and radio students as well as teaching media classes. At Heidelberg, his interests moved into interactive media which led to the creation of a Video Game minor and major.

Nathan attended the University of Southern California for undergrad and completed a master's degree at John Carroll University.  He is currently A.B.D. at Bowling Green University. Currently, he lives in Austin with his wife Margarita and two young daughters, Emma and Anastasia.