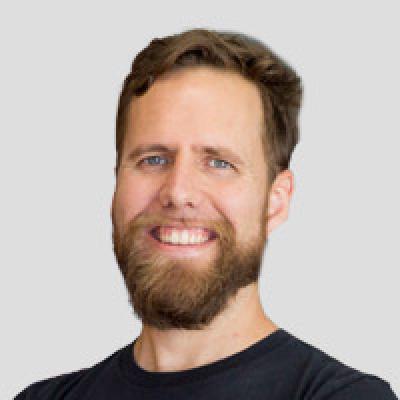 Micah Barber is an emerging director from Austin, Texas. He has been recognized by the Academy of Motion Picture Arts & Sciences for his directing (Student Academy Award Finalist, 2012) and screenwriting (Nicholl Fellowship Semifinalist, 2014).

The imagination and sense of joy and wonder displayed in Micah's short films attracted the attention of Terrence Malick's wife, Alexandra, who asked to produce INTO THE WHO KNOWS!, his first feature film. It has been called “A stellar (and rare) indie family film”, winning several screenplay prizes and a “Best Family Film” distinction during its run at festivals across the country. In 2018 the Utah Film Center invited INTO THE WHO KNOWS! to be the opening night movie of their premiere kids festival, Tumbleweeds.

Micah is developing several projects for kids and imaginative adults. His style is joyful and complex, often featuring vulnerable coming-of-age heroes, and with a nod to Hayao Miyazaki, Jim Henson, and 1980s classics. Before making his own features, Micah (a former musician himself ) assisted producer Fred Miller in the development and production of the family movie ANGELS SING, starring Harry Connick Jr., Willie Nelson, Connie Britton, Kris Kristofferson, and a host of Austin music legends.

Micah’s newest projects with co-writer Tony Faia include the pirate adventure WINTER ISLAND, under option by 8750 Films in Los Angeles, and GOOD HART, a television pilot. Micah is attached to direct both.