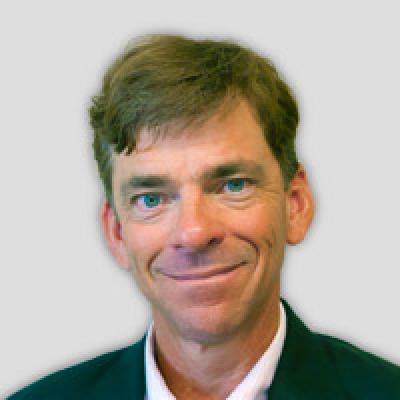 He has worked for community newspapers in Iowa and Kansas, The (Memphis, Tenn.) Commercial Appeal, the St. Louis Post-Dispatch and the Scripps-Howard News Service in Washington D.C. He spent the last 12 years of his newspaper career at the Austin American-Statesman, where he became a sports writer in 2002. Robbins twice won the Texas Daily Newspaper Association Fred Hartman Excellence in Sports Writing Award and twice won first place in the Associated Press Sports Editors national writing competition. He has been a finalist for the Livingston Award for Young Journalists and the National Headliner Awards. His work has been cited in the Notables section in two editions of the Best American Sports Writing anthology (2007, 2008).

Robbins has written one book, a biography called “Harvey Penick: The Life and Wisdom of the Man Who Wrote the Book on Golf” (Houghton Mifflin Harcourt, 2016).