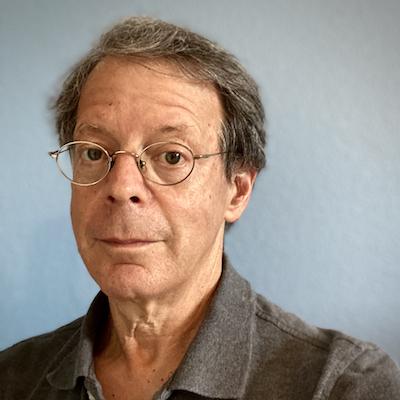 John Schwartz is a professor of practice in journalism and at the UT Austin School of Journalism Media and  associate director of U.T.’s new Global Sustainability Leadership Institute.

From 1985 until 1992, he worked at Newsweek Magazine, ultimately becoming a senior editor in the business section. He then moved to The Washington Post as a science reporter, writing on a range of topics including federal efforts to regulate the tobacco industry, the Unabomber case, and the school shooting in Jonesboro, Arkansas. In 2000, The New York Times hired him, initially to cover technology. Over the next 21 years, his beats included the U.S. space program, including the loss of the shuttle Columbia and its crew, Hurricane Katrina and the efforts to rebuild hurricane protection around the city, legal affairs and, most recently, climate change. At the NYT and WP, he wrote stories for nearly every section of the newspaper. He retired from The Times on July 31, 2021.

He has written several books, including "Oddly Normal: One Family's Struggle to Help Their Teenage Son Come to Terms with His Sexuality," and "This Is the Year I Put My Financial Life in Order.”

He was born in Galveston, Texas, the third son of A.R. "Babe" Schwartz and Marilyn Ruth Cohn Schwartz. His parents were civic leaders, and his father served in the Texas Senate from 1961 until 1980, where he was a champion of civil rights and of environmental protection.

John attended Ball High School and the University of Texas at Austin, where he graduated in 1979 with honors from the Plan II liberal arts program. He went on to UT Law School. While attending the law school, he got involved with campus journalism, and he became editor of the student magazine, UTmost, and then The Daily Texan. He did not practice law, though his parents thought it would have been a good idea.

He married his college sweetheart, Jeanne Mixon of Houston. She is the daughter of John Mixon, professor emeritus at the University of Houston Law Center, and Doris Gibson. John and Jeanne met a week before UT classes began in 1975, in front of Jester Center. They now live in Pflugerville. They have three children, who live in Pflugerville, New Jersey and Australia, and two grandchildren.