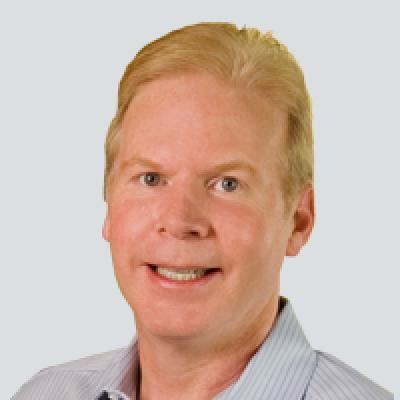 Jim Spencer is a media entrepreneur who has helped lead start-up and established Internet, mobile as well as evolving media and technology companies. Jim founded Newsy, an early online, mobile and OTT video news service (conjointly now a cable and satellite news network) that was acquired by the E.W. Scripps Company. Previously, Jim was VP of Answers at Ask Jeeves where he was responsible for search queries and helped guide the company through a successful IPO. Prior to Ask Jeeves, Jim was the GM of News and Information Programming at AOL (News, Sports, Health, Research and International) - advancing the content, business and partnership operations for channels and communities. Jim served as executive director of strategic partnerships for NBC based at NBC’s NYC headquarters and Microsoft’s Redmond campus. Previously, Jim was GM of new media at Multimedia, Inc. leading up to its acquisition by Gannett. Jim has a bachelor’s degree in film from NYU’s Tisch School of the Arts and a master’s degree from the Missouri School of Journalism. He actively serves as a mentor, investor and board member to start-up media and technology companies.