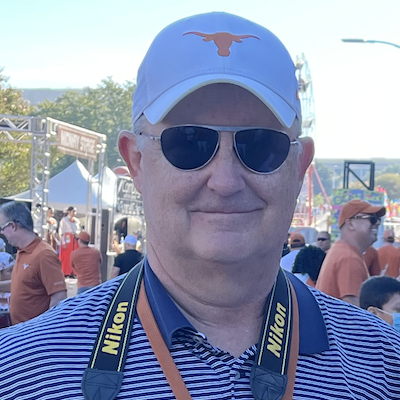 James has enjoyed a long career in advertising and film production and has been recognized as an award-winning director, writer, and producer. He has won virtually every award in the advertising industry and as creative director on three of the most respected automotive marketing campaigns in the world: BMW, Lexus, and Saturn.

His work has been recognized by the Cannes Film Festival, The Museum of Modern Art, The Clio Awards, The One Show, and London’s prestigious D&AD.

In 1995, James launched his career as a director at Propaganda Films in Hollywood. While at Propaganda, Dalthorp directed more than 500 commercials for many brands including Nike, The Home Depot, McDonald’s, United Airlines, Heineken, The Partnership for a Drug Free America, and Gatorade. He’s also worked as a creative campaign consultant in the political world on a local and national level.

For ESPN, Dalthorp developed and produced “The Junction Boys.” James has experience producing content for CBS Sports and their coverage of the Masters and is currently producing and directing the documentary “Good as Gold” for USA Basketball and the NBA.

James continues to remain active in the marketing world as Creative Director at Bravo Zulu – a unique brand consultancy, working with his former client from Nike.

Dalthorp is a graduate of The University of Texas at Austin, where he is a Lecturing Professor in Sports Communication at the Moody College of Communication.