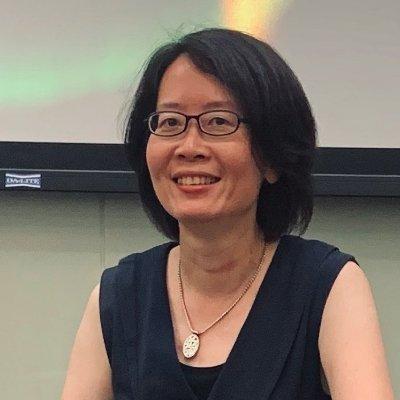 Iris Chyi is an Associate Professor at the University of Texas at Austin. She specializes in media economics and her work focuses on user demand for multiplatform newspapers. She examined the viability of digital subscriptions and revealed a strong attachment to the print product among newspaper readers. Her “Ramen Noodles Theory” suggests that online news, like ramen noodles, is an inferior good. Her book, Trial and Error: U.S. Newspapers’ Digital Struggles toward Inferiority, challenges U.S. newspapers’ technology-driven strategy, calling for a critical reassessment of the future of the industry.

Chyi teaches Economics of New Media, Audience Research, Introduction to Research Methods, and Advanced Social Science Methods at the graduate level, as well as Domestic Issues and Global Perspectives and Digital Production and Analytics at the undergraduate level. She received the Barry Sherman Teaching Award from the Media Management & Economics Division of AEJMC, which recognizes excellence and innovation in the teaching of media management and economics.