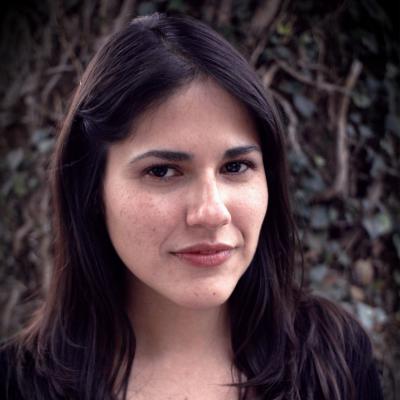 Iliana Sosa is a documentary and narrative fiction filmmaker based in Austin, Texas. She was born and raised in El Paso, Texas, by Mexican immigrant parents. A former Bill Gates Millennium Scholar, she holds an MFA in film production and directing from UCLA. She is the recipient of numerous awards, including the Steven Bochco Fellowship, the Hollywood Foreign Press Award, the Edie and Lew Wasserman Fellowship and the National Hispanic Foundation of the Arts Scholarship, among others. Iliana has directed short documentaries, fiction shorts and a narrative fiction feature, Detained In The Desert, which had its World Premiere at the 2012 Los Angeles Latino International Film Festival. In 2017, Firelight Media awarded her an Impact Producer Fellowship. In 2018, she was selected as a Berlinale Talent and co-directed a short documentary, An Uncertain Future, with Chelsea Hernandez. The short screened at the 2018 SXSW Film Festival and won a Jury Award for Best Texas Short. It also screened at the 2018 Aspen ShortsFest where it won the Youth Jury Award. She was a 2018–2019 Sundance Institute Development Fellow with her first feature documentary, Lo que dejamos atras. The film has received additional support from the Ford Foundation and participated in the 2019 True/False Catapult Retreat and the 2020 IFP Documentary Lab. Iliana has also participated in the Logan Nonfiction Residency and the Jacob Burns Residency with the project.