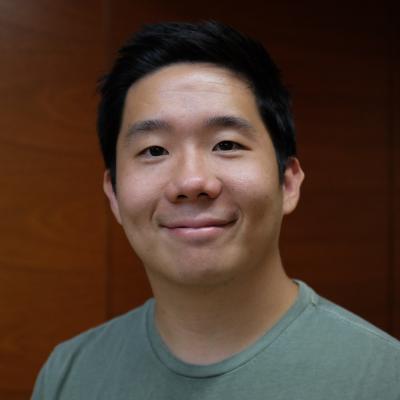 Huay is a Taiwanese American filmmaker born and raised in Houston, Texas. His narrative and documentary films have earned an HBO APA Visionary Award, Princess Grace Award, and played in festivals worldwide. He's been featured in publications such as Variety, Texas Monthly, the Austin Chronicle, Angry Asian Man, and Character Media. His latest film, JUNE– about a Chinese immigrant in the 1950s who encounters segregated restrooms her first night in America – premiered on HBO.

Huay's work as a cinematographer has played on networks and festivals across the world, including HBO, ESPN, SXSW, BFI London Film Festival and Palm Springs International Film Festival. Most recently, he was the cinematographer on the feature narrative GOODBYE, MOTHER– a Vietnamese-language drama about a gay son who hasn’t come out yet, until he brings his boyfriend from America back to Vietnam. The film was theatrically released in Vietnam in 2019.

Huay currently resides in Austin, TX, where he lectures at the University of Texas at Austin and Texas State University, while developing his first feature film.