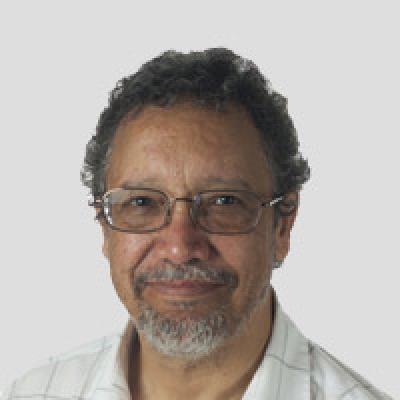 Emeritus means just another step in the journey for George Sylvie.

But the UT Ph.D. also was known for his internationally presented research on newspaper editors' decision-making styles in the United States and Scandinavia. His emphasis on front-line editors connected personal value systems, ethics, and approaches to management began with his dissertation. Sylvie also researched:

Various newspapers, news services, magazines, radio programs, and Web sites quoted him on topics ranging from multimedia curriculum to newspaper culture and ethics. His articles were listed in the current edition of the internationally distributed Handbook of Media Management, Economics and Entrepreneurship as “significant” as helping to respond to “the need to craft responses” to uncertainty in changing media markets, and providing an in-depth, holistic view of management developments while capturing how scholars conceive their role.

Before his 2018 retirement, Sylvie wrote several books, including:

Post-retirement, Sylvie currently accepts doctoral committee requests while reviewing manuscripts for his duties as editorial board member of Journalism & Mass Communication Quarterly, The Journal of Media Economics, The International Journal on Media Management, and The Journal of Media Business Studies.

His hand also can be felt in local journalism, in his role as the ombudsman for Austin Monitor local government news site, and in his press and politics commentary on his @presswiz Twitter feed.