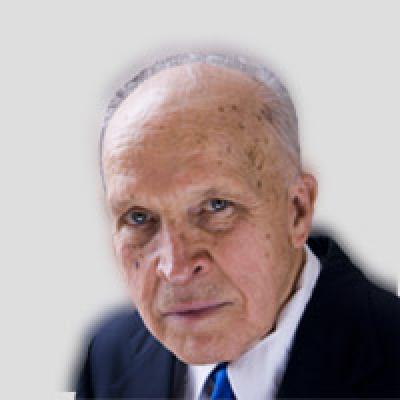 Gene Burd has taught and practiced journalism for 50 years, the last 32 years at Texas, and before that at Minnesota, Marquette, Northwestern, Iowa and at UCLA on a fellowship from the Los Angeles Times. He frequented Aspen Institute and Chautauqua in the early 1950s.

He wrote for the Kansas City Star, Albuquerque Journal, Houston Chronicle, Three Rivers, Michigan Commercial, and suburban weeklies in Los Angeles and Chicago, where he also wrote for Encyclopedia Britannica, and was one of the last residents of Jane Addams' Hull-House. He was on the city planning information staff of Chicago Mayor Richard Daley, was an adviser to Milwaukee Mayor Henry Maier, and a consultant to the Metropolitan Council of Minneapolis-St. Paul and the Denver Urban Observatory.