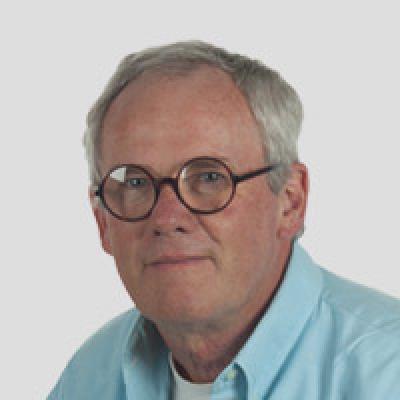 Dennis Darling has taught photojournalism, social documentary and graphic design at UT since 1981. Darling has a Master of Fine Arts degree from the School of the Art Institute of Chicago, and a Bachelors of Visual Arts from Georgia State University. During the last 30 years his work has appeared in numerous publications and has been exhibited nationally and internationally at more than 150 venues. He has published two books of his work: "Desperate Pleasures" and "Chameleon With Camera."

Darling’s most recent documentary work, a photography series on Holocaust survivors entitled “Families Gone To Ash: Giving voice to the survivors of Terezin” was exhibited at the American Center of the American Embassy at Prague during  June and July of 2014.