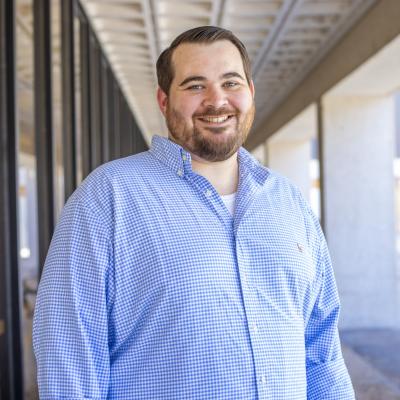 Brendon Bankey joins Moody College by way of The University of Kansas, where he co-coached the #1 overall ranked debate team and National Debate Tournament champions in 2018. He is also the former curriculum director of the Jayhawk Debate Institute. He is the new director of the Intercollegiate Policy Debate program, co-director of the National Institute in Forensics, co-director of the Longhorn Classic Speech and Debate Tournament and a lecturer in the Department of Communication Studies. His areas of specialization include presidential campaigns, argumentation, reactionary rhetoric, and rhetoric of science. Bankey studied in the Ph.D. program at the University of Kansas and has taught and coached nationally debate throughout the nation at several high schools, universities, and summer workshops.