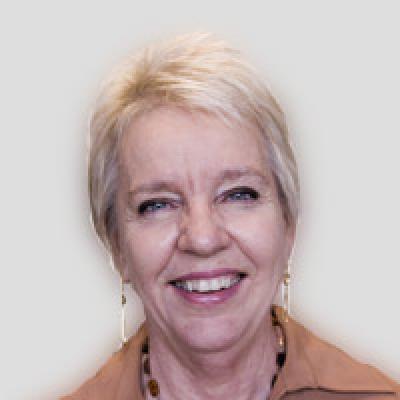 My current research and scholarly interests are in the area of speech acquisition and relationships of phonetic patterns observed in child speakers to phonological patterns used by mature speakers of languages. The larger theoretical perspective in my work relates to an emergence perspective on phonological acquisition. An emergence view for phonological acquisition does not require that children's phonological abilities are genetically specified in advance. In contrast, the child's intrinsic capacities are seen as being embedded in a rich matrix of support from the environmental that enables emergence of  phonological knowledge and the behavioral repertoire that expresses that knowledge in linguistic communication. This active process of interactions between children's maturing capacities and their tuning through many interactions with mature speakers is considered to be a functional origin for acquisition of phonological structure. It is functional in that acquisition of phonological knowledge and increasingly accurate behavior in using that knowledge functions to help the young child learn about her world and take care of her needs and interests.

I am presently interested in exploring the interface of production system characteristics and perceptual influences. Relative to the question of interface of production system characteristics and perceptual influences, my research has centered on vocal development in infants identified in the first six months of life with profound hearing impairment who receive cochlear implants as well as emergence of vocal patterns in children with varying degrees of hearing loss. I have, in addition, explored early vocal patterns in visually impaired infants relative to the impact of visual access on emergence of production system patterns. I have also considered the interface between speech production system variables and onset of perceptual learning from ambient language regularities. In this body of work, I have explored typical speech acquisition in English-learning infants as well as conducting cross- language studies of acquisition in French, Brazilian-Portuguese, Korean, German, and Equadorean-Quichua to understand the potential universality of patterns found in studies of English. In this area of cross language research, I have also begun to explore the infant directed speech style as a special category of input potentially important in understanding the emergence of ambient phonological properties. To understand the relationship between mature speech production patterns and those observed during acquisition, I have conducted comparative analysis of adult speech patterns to patterns in speech acquisition in English and across languages.

I am also interested in translation of these basic research questions into understanding of clinical populations in which the circumstances of speech acquisition are either different or delayed. In particular I have focused on children whose speech acquisition is considered severely delayed. I have explored the clinical issue of prediction in late talking toddlers who do not develop vocal communication within the time frame considered typical in development. In addition, I have focused on clinical markers for differential diagnosis in studies of childhood apraxia of speech. In my studies of children with clinical speech involvement, including hearing impaired children, visually impaired children, and late talking toddlers, I have also considered the interactive roles of gestural and vocal development in understanding the emergence of speech and language patterns.