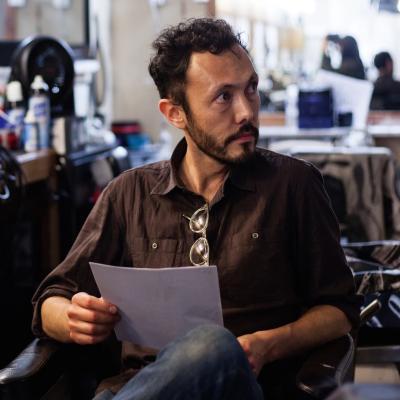 Arturo is a Mexican filmmaker, journalist, and educator with over 10 years of professional and international film experience in documentary and narrative projects. He has directed, shot, and produced films in Mexico, the United States, Cuba, Guatemala, Nicaragua, and the Czech Republic.

He has been an instructor and lecturer at The University of Texas at Austin, Austin Film Society, Austin Community College, Travis County Correctional Complex, and AMBULANTE Mexico. He holds an MFA degree in Film Production from UT Austin.

MFA in Film & Media Production - The University of Texas at Austin