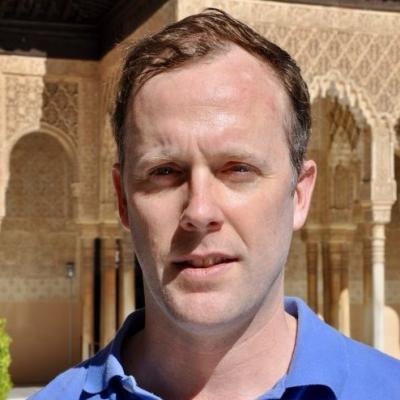 Andrew Butters is a journalist who has written extensively about the Middle East. A native New Yorker, he moved to Lebanon as a freelance correspondent in the summer of 2003. For the next eight years, from his home base in Beirut, he covered the region from Iran to Libya, from the war in Iraq to the Arab Spring, eventually becoming Middle East bureau chief for TIME Magazine.

Though Andrew was born and bred in Manhattan, his mother’s family has lived in Delaware since the 17thcentury and is still involvedin state politics. His father’s family is from Massachusetts, where his grandfather –a World War I veteran –was a bartender. Andrew has degrees in history from Brown and Cambridge universities and in journalism from Columbia.