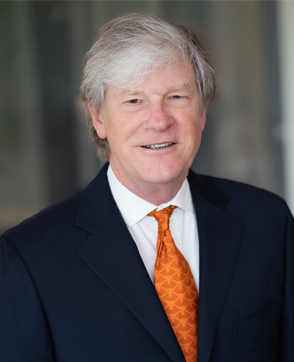 Wofford Denius is an entertainment industry attorney specializing in music law. He lives and works in Los Angeles, but has a large Texas-based clientele.

Wofford began his entertainment law career in 1990, training under Owen J. Sloane, Esq., a pioneer in the music law practice. Sloane has practiced entertainment and music law for more than thirty years, representing clients such as Elton John, Rob Thomas/Matchbox 20, and The Zappa Estate.

Wofford is currently a director of The Cain Foundation. He has also served as a director of the Texas State Bar Entertainment and Sports Law Section (1993-1997), a director of Southern Union Gas Company (1984-1990), and an organizer and director of Heritage National Bank (1983-1987).