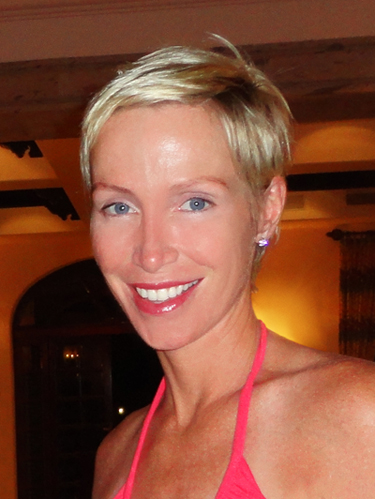 Prior to founding The Arterie in 2005, Noelle was VP of Creative Services at Posterchild and before that, Director of Creative Services for Indika Entertainment. Her early career was distinguished by tenure in-house at Sony Picture Entertainment’s Corporate Public Relations Department in 1999, and prior to that she worked in international film sales for a Los Angeles based production company.

Her creative career includes Noelle overseeing and directing the print campaigns for hundreds of films, television shows and other media projects, among them Cars, Friday Night Lights, Snatch, Ratatouille, The Incredibles, Curious George, Oscar-winners Monster's Ball and Training Day, as well as the Key Art award-winning campaign for Winnie the Pooh. Recent work from her company includes the print campaigns for The Lorax, and Hotel Transylvania. The Lorax integrated campaign was recognized with a Key Art Award for Universal Pictures. Noelle has led her team to create amazing Television campaigns for shows including Glee, American Dad, Zeke and Luther, Archer, Intervention and numerous others.

Noelle is 38 years old and in 2009, she survived battle with breast cancer. This ordeal has made her keenly aware of the importance of giving back. Her charitable efforts have benefited UNICEF, L.A. Works, Free Arts for Abused Children, The Museum of Television and Radio’s William S. Paley’s Center and Team In Training for The Leukemia and Lymphoma Society, where she participates in triathlons to raise money. She is a member of the National Association of Breast Cancer as well as a highlighted member of the National Association of Professional Women.

Before moving to Los Angeles, Noelle completed her BA in Psychology at the University of Texas at Austin in 1996.

Noelle now serves on the Advisory Board for the Department of Radio-Television-Film, Moody College of Communication for the University of Texas at Austin.