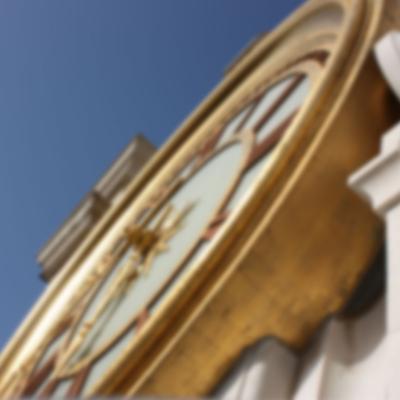 Mr. Wells also represents a number of privately held midcap and publicly traded companies as outside General Counsel.  He is heavily involved in representing companies in government and internal investigations.  He has spent over 30 years representing management in labor and employment matters around the country and has specific expertise in union avoidance and relationships, collective bargaining and handling unfair labor practice charges, including federal and state court trials, arbitrations and proceedings before the National Labor Relations Board and other federal and state administrative agencies.

Noteworthy
Mr. Wells is the Honorary Consul of Canada in San Antonio and has served in this capacity as a U.S. Department of State appointee since 2005.

In the years 2003 through 2008, he earned the distinction as one of the Top 50 Central and West Texas Region Super Lawyers by Texas Super Lawyer, and is recognized in the Super Lawyers Corporate Counsel Edition, 2008 and 2009. He is also listed among The Best Lawyers in America, 2008-2010 and Chambers USA: America's Leading Lawyers for Business, Labor and Employment, 2007-2010.  Most recently, Mr. Wells was recognized in April 2014 as one of the Top 25 Most Powerful People in San Antonio.