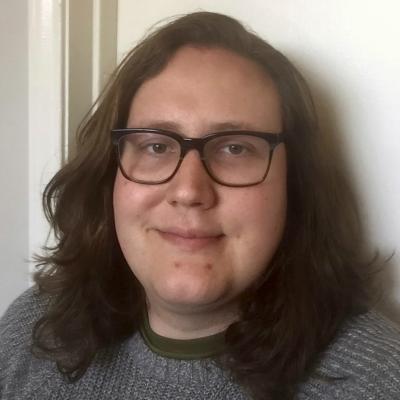 Nick Bestor is a lecturer in the Department of Radio-Television-Film at the University of Texas at Austin. His research and teaching interests include analog and digital gaming, transmedia and franchising, narrative and worldbuilding, animation, and US film and television.

Dr. Bestor earned his PhD from the University of Texas at Austin. His dissertation “Playing in Licensed Storyworlds: Games, Franchises, and Fans” explored licensed games and the intersection of intellectual property, transmedia worldbuilding, and communities of play. His writing has appeared in Well Played Journal, Animation: An Interdisciplinary Journal, and In Media Res. He earned his MA in Film and Media Studies from Emory University, where he studied the formation of The CW television network, and his BA in Japanese from Middlebury College.