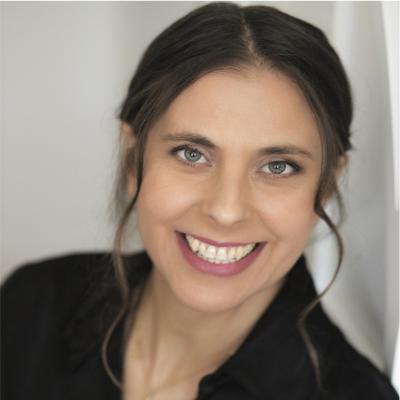 Galit Marmor-Lavie is a pioneer in the study of spirituality and advertising. She teaches at the School of Advertising & Public Relations since 2012. Her teaching and research focus on spirituality in advertising/branding and communication with consciousness and purpose. Her work and ideas have appeared in the International Journal of Public Opinion Research, Political Communication, the Journal of Media and Religion, The Routledge Handbook of Positive Communication, various advertising textbooks and at conferences such as the American Academy of Advertising, The National Communication Association, The conference of Positive Marketing and The American Marketing Association. Marmor-Lavie was a spokesperson (at the National Security Studies Center, Haifa, Israel) and a research advisor to several institutions, including the Second Television and Radio Authority (Israel's Commercial Television and Radio Regulator). She has done some public speaking and taught numerous courses in the fields of strategic communication, campaigns, persuasive communication, purpose, consciousness and advertising.