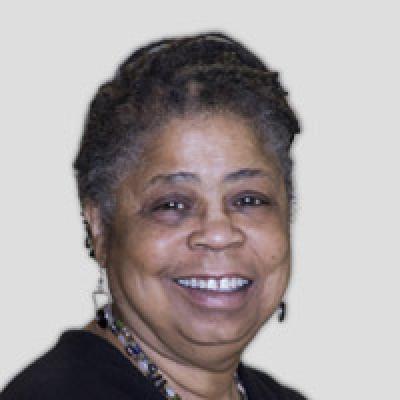 Erna Smith has taught journalism since 1989, most recently at USC’s Annenberg School for Communication and Journalism where she directed a graduate internship program in Cape Town, South Africa, and the master’s of specialized journalism program for mid-career journalists and other professionals.

The former chair of the journalism department at San Francisco State University, she worked for 15 years as a reporter, editor and copy editor at several newspapers, including the Fort Worth Star-Telegram, the Minneapolis Star and The Wall Street Journal.

Smith has been a fellow at Harvard University's Shorenstein Center on Press, Politics and Public Policy, where she conducted a study of television news coverage of the 1992 Los Angeles riots. For her work, she has received several awards, including the Barry Bingham Fellowship from the National Council of Editorial Writers, the American Society of News Editors, and the Society for Professional Journalists.