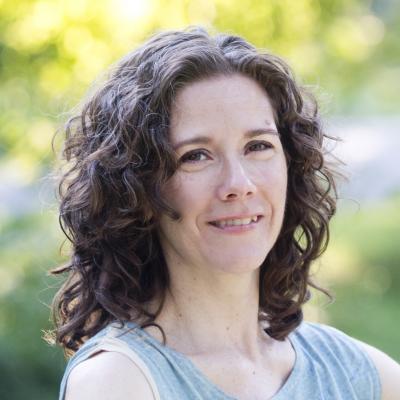 Alison Macor received a Public Scholars grant from the National Endowment for the Humanities for her forthcoming book "Making The Best Years of Our Lives: The Hollywood Classic That Inspired a Nation" (University of Texas Press, 2022), about the 1946 blockbuster and winner of nine Academy Awards. She’s also the author of "Rewrite Man: The Life and Career of Screenwriter Warren Skaaren" (UT Press, 2017) and "Chainsaws, Slackers, and Spy Kids: Thirty Years of Filmmaking in Austin, Texas," which won the 2012 Peter C. Rollins Book of the Year Award. She holds a PhD in film history and taught for more than 20 years at the University of Texas at Austin, Texas State University, Austin Community College and the Austin Museum of Art. A former film critic, she currently works as a freelance writer and ghostwriter and lives in Austin with her husband and son.