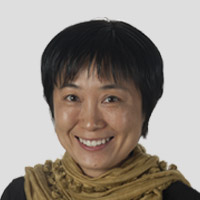 Social Media in Student Life Project: Funded by internal grants at UT, the project focused on how digital and traditional media use affected civic engagement, political participation, and psychological wellbeing of college students. 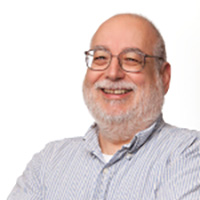 Philip Doty is the Associate Dean in the School of Information Science. His research and teaching interests include copyright, privacy, governmental information policy, and the social effects of technology. He is an Associate Director of the Technology and Information Policy Institute. More about Philip Doty 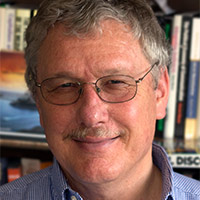 Professor Joseph D. Straubhaar is the Amon G. Carter Centennial Professor of Communications in the Department of Radio-TV-Film at The University of Texas at Austin. He is the current Director of the Moody College of Communications’ Latino and Latin American Studies Program and was the Director of the Center for Brazilian Studies within the Lozano Long Institute for Latin American Studies, 2003-2006. Joe is also associate director of the Technology and Information Policy Institute. See more about Joe

Global, Hybrid or Multiple? Cultural Identities in the Age of Satellite TV and the Internet [Download PDF]

Sharon Strover is the Philip G. Warner Regents Professor in Communication and former Chair of the Radio-TV-Film Department at the University of Texas, where she teaches communications and telecommunications courses and directs the Technology and Information Policy Institute. Read More at the TIPI site

The Effects of Expanding Broadband to Rural Areas [Download PDF] 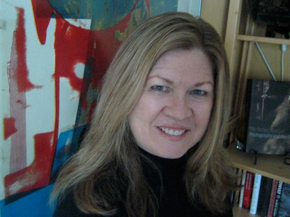 PhD, Radio-TV-Film, 2008 Becky Lentz is an Assistant Professor in the Department of Art History and Communication Studies at McGill University. Her research and teaching interests include telecommunications infrastructure policy advocacy (digital rights and access); third sector studies (social justice philanthropy, the non-profit sector, and civil society organizations); discourse and social change; and interpretive policy analysis.Read More at the McGill site and see her page at the TIPI site

Inequity in the Technopolis: Race, Class, Gender, and the Digital Divide in Austin. [Read More]

Lon is currently the Technology Policy Administrator for the Texas Department of Information Resources. His dissertation research examines the USDA’s Community Connect Grants program and factors leading to successful rural broadband deployment. He has presented papers at a number of conferences, including the Association of Internet Researchers, Telecommunications Policy Research Conference, and Broadcast Education Association. His research has been presented to the Texas Public Utility Commission and Canada’s Advanced Research and Innovation Network (CANARIE).

Xiaoqian Li's research interests include the social effects of new information and communication technologies and comparative studies of media use in different countries and cultures.

Facebook or Renren? A comparative study of social networking site use and social capital among Chinese international students in the United States [Download PDF]

William is a PhD candidate in the Radio-Television-Film Department and currently teaches at Elon University, focusing on interactive media production and communications media theory. Read More at the TIPI site 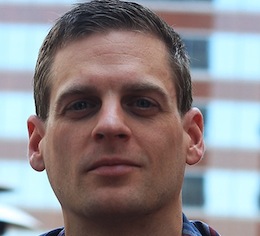 Paul is a graduate student in Media Studies at the Radio-Television-Film department whose research interests include information and telecommunications policy, specifically privacy policy and regulation as well as digital inclusion efforts at federal, state and local levels. 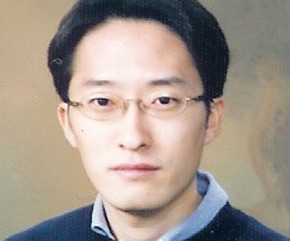 Yoonmo is most interested in several areas such as the tension between traditional news organizations and news aggregators, legal challenges that arise in numerous socio-cultural settings including journalism's digital transition, and policies for the Internet governance under a blending environment of broadcasting and telecommunications. 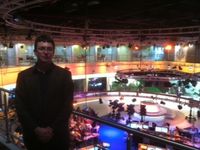 PhD, Radio-TV-Film, 2000 Patrick Burkart is an Associate Professor of Communication at Texas A&M University and author of Digital Music Wars: Ownership and Control of the Celestial Jukebox, and Music and Cyberliberties. [Read More at Academia.edu ]

PhD, Radio-TV-Film, 2012 Sujin Choi is an Assistant Professor of Communication at Kookmin University.

Facilities to service based competition, not service to facilities based, for broadband penetration: A comparative study between the United States and South Korea [Download PDF] 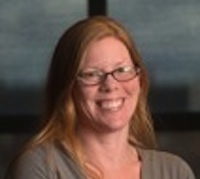 PhD, Radio-TV-Film, 2009 Carolyn Cunningham (PhD University of Texas at Austin, 2009) is an Assistant Professor in the Masters Program in Communication and Leadership Studies at Gonzaga University.

PhD, Radio-TV-Film, 2012 Holly Custard is an Associate Director at the Center for Teaching and Learning at UT Austin. She completed her PhD in the UT Radio-Television-Film Department, focusing on education, ICTs and media, and development communication, and subsequently served as a lecturer for the department, teaching a course on the Information Society.

Holly is an online product and learning specialist at UT, specializing in MOOCs and e-learning. 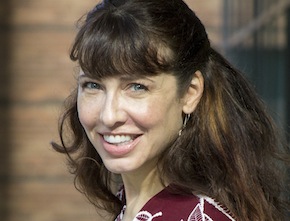 PhD, Radio-TV-Film, 2006 Karen Gustafson was a Research Associate at the Technology and Information Policy Institute and was the Program Manager for Digital Media for the UT Austin-Portugal Program. 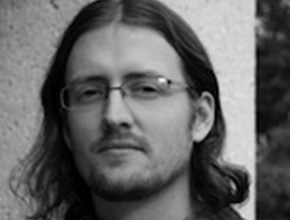 Derek Lackaff, Ph. D. is an Assistant Professor of Communications at Elon University, where he teaches in the Interactive Media MA program. He was previously a Postdoctoral Fellow with the UT Austin | Portugal Program in Advanced Digital Media and Lecturer in UT Austin's Department of Radio-TV-Film. Lackaff is the director of the Better Alamance Project, a civic engagement and innovation collaborative. Visit his personal site.

The Political Economy of Local Initiatives in Open Data and Gov 2.0. [Read More]