Why Bother? Engaging Texans in Democracy Today is a news and public dialogue series to get people talking – the skeptics and the true believers– about why they participate and why they don’t.

For better or worse, government has an enormous influence on our lives and communities. Government is most effective when people are actively engaged in democracy – identifying challenges and solutions, electing leaders, and holding them accountable. Yet the United States has one of the lowest rates of civic participation in the world. And Texas is one of the worst offenders nationally, with only 32% of eligible voters participating in the 2010 election. Many react to these facts by asking, “why bother?”

The series will investigate a range of causes from cynicism and apathy to changing demographics and outright voter suppression. It will also explore new forms of engagement, and what can be done to inspire more people to get involved.

Overall, Why Bother? Engaging Texans in Democracy Today hopes to:

What will you do to amplify your voice? Join the conversation today. 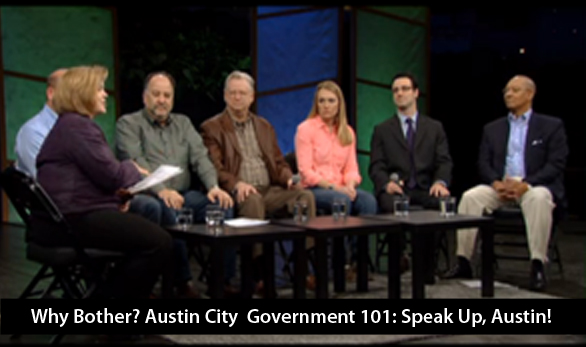 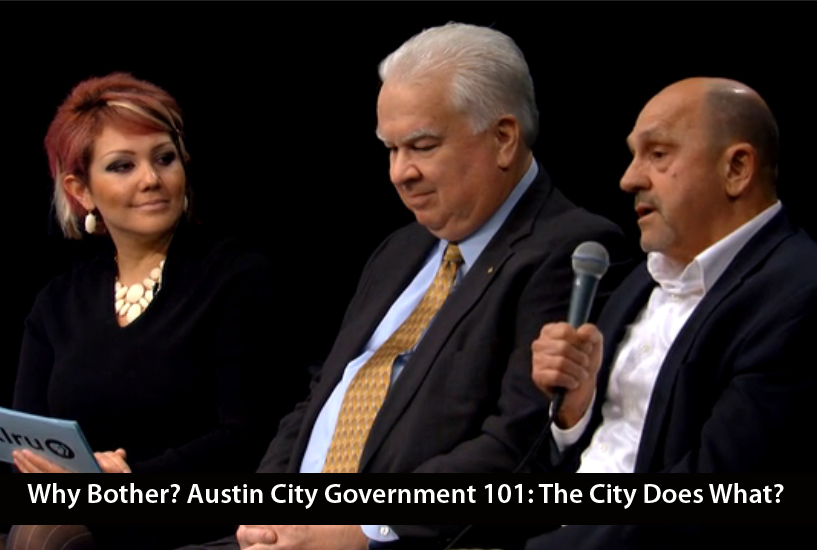 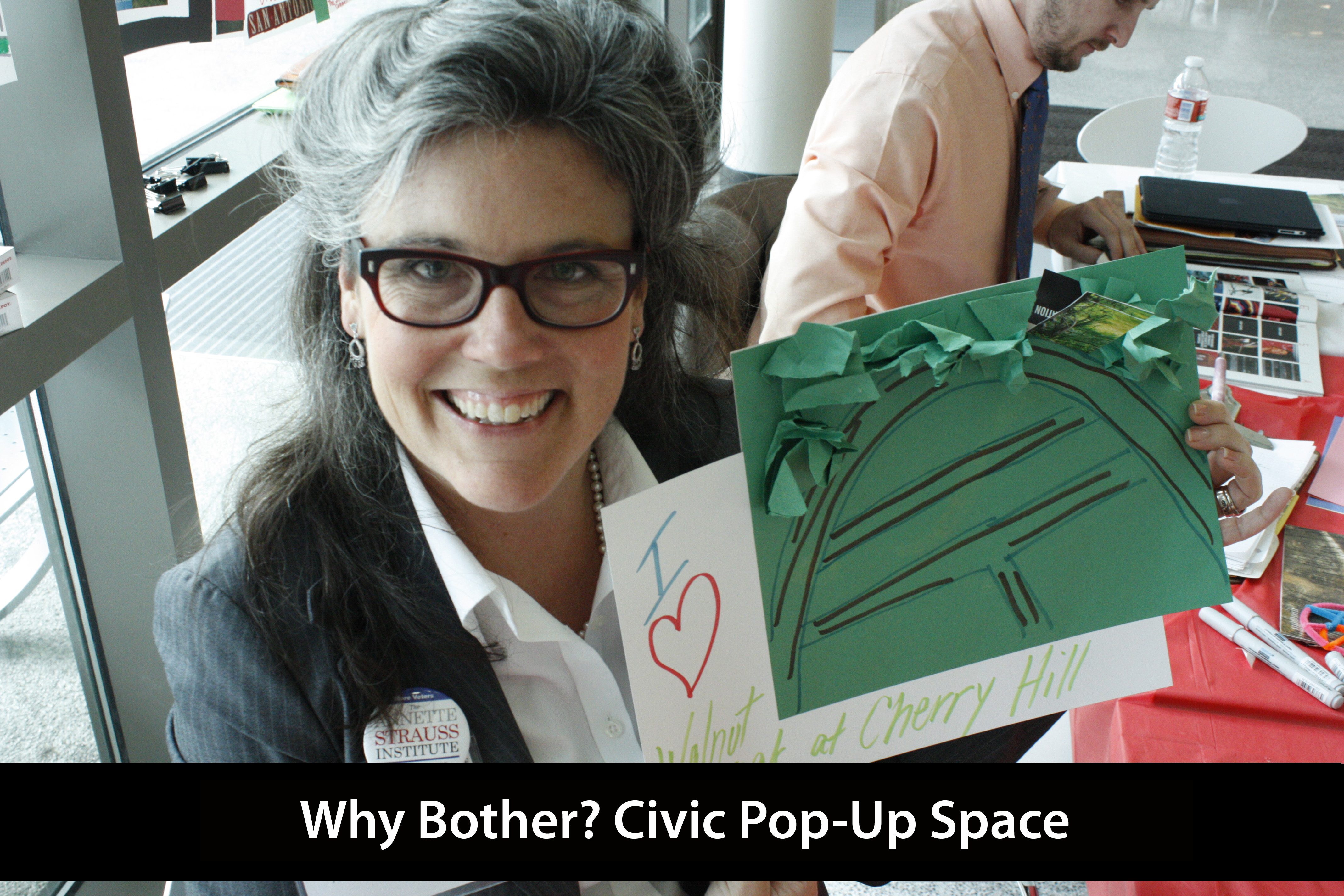