The Texas Media & Society Survey was created by the Annette Strauss Institute for Civic Life with support from by the Cain Foundation, the Denius Chair for News Integrity, and the Moody Endowment for Excellence in Communication. For the past two years, the Survey has been conducted with 1,000 Americans and 1,000 Texans from late May to early June.

The Texas Media & Society Survey seeks to capture the voice of Texans and Americans on the media, civic engagement, and politics over time. Launched in 2015 as an endeavor of the Moody College of Communication, the Annette Strauss Institute for Civic Life, and the School of Journalism, the survey reveals the attitudes of Texans and Americans on media and politics, measures habits of news consumption, and offers insight into how people become informed in the digital age. The release of annual survey results coincides with the annual Denius Symposium on News Integrity that invites students to engage in public dialogue and to explore the survey results.

2016 Report on The News Media & Journalism

These publications use data from the Texas Media & Society Survey. If you have published using our survey data, please contact us and let us know.

Trump Supporters vs. Republican Voters: How Frustration with the Media Separated the GOP in 2016
by Sharon Jarvis and Jay Jennings in The Presidency and Social Media

Republicans Should Vote: Partisan Conceptions of Electoral Participation in Campaign 2016
by Sharon Jarvis and Jay Jennings in the American Behavioral Scientist

Texas Perspectives: Be wary of reckless rigged-election talk
by Susan Nold in the Waco Tribune-Herald

Answering Your Most Pressing Civics Questions
by Casey Floren

How to Spot Fake News
by Casey Floren 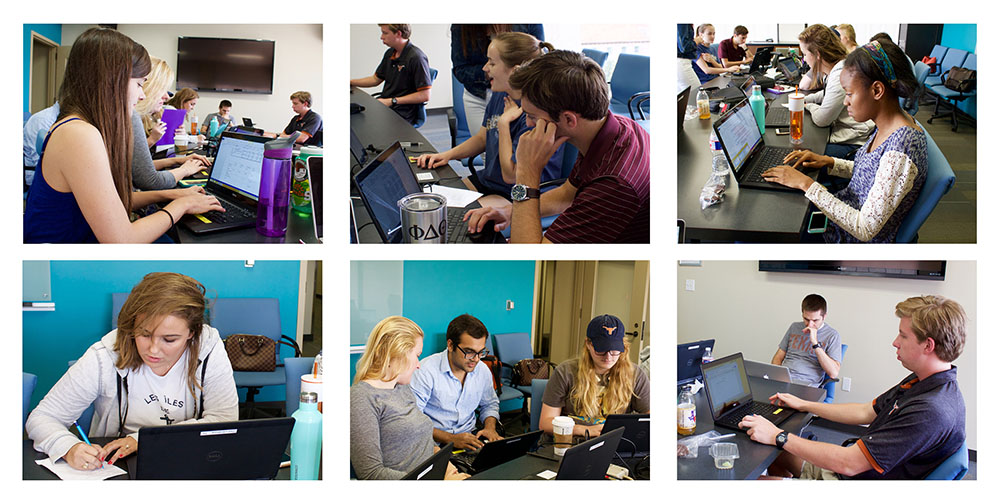 Please fill out this form.