The 2013 Careers in Politics Conference was sponsored by the Hatton W. Sumners Foundation and hosted in partnership with the John G. Tower Center for Political Studies at Southern Methodist University. Speakers for the event: 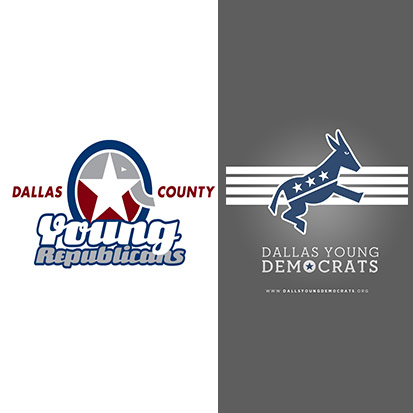