The Electorally Speaking Project features a set of studies addressing how people talk about voting in the United States and why it matters. The research has embraced longitudinal, content analytic, experimental, elite interview, and survey methodologies. A book, reports, and articles appear below.

This report offers two findings to consider when talking about voting. When discussing threats to elections in or in interviews with journalists or on Twitter, it is important to address threats (and solutions to those threats) surrounding the mechanics of elections.

Votes That Count and Voters Who Don’t: How Journalists Sideline Electoral Participation Without Even Thinking About It 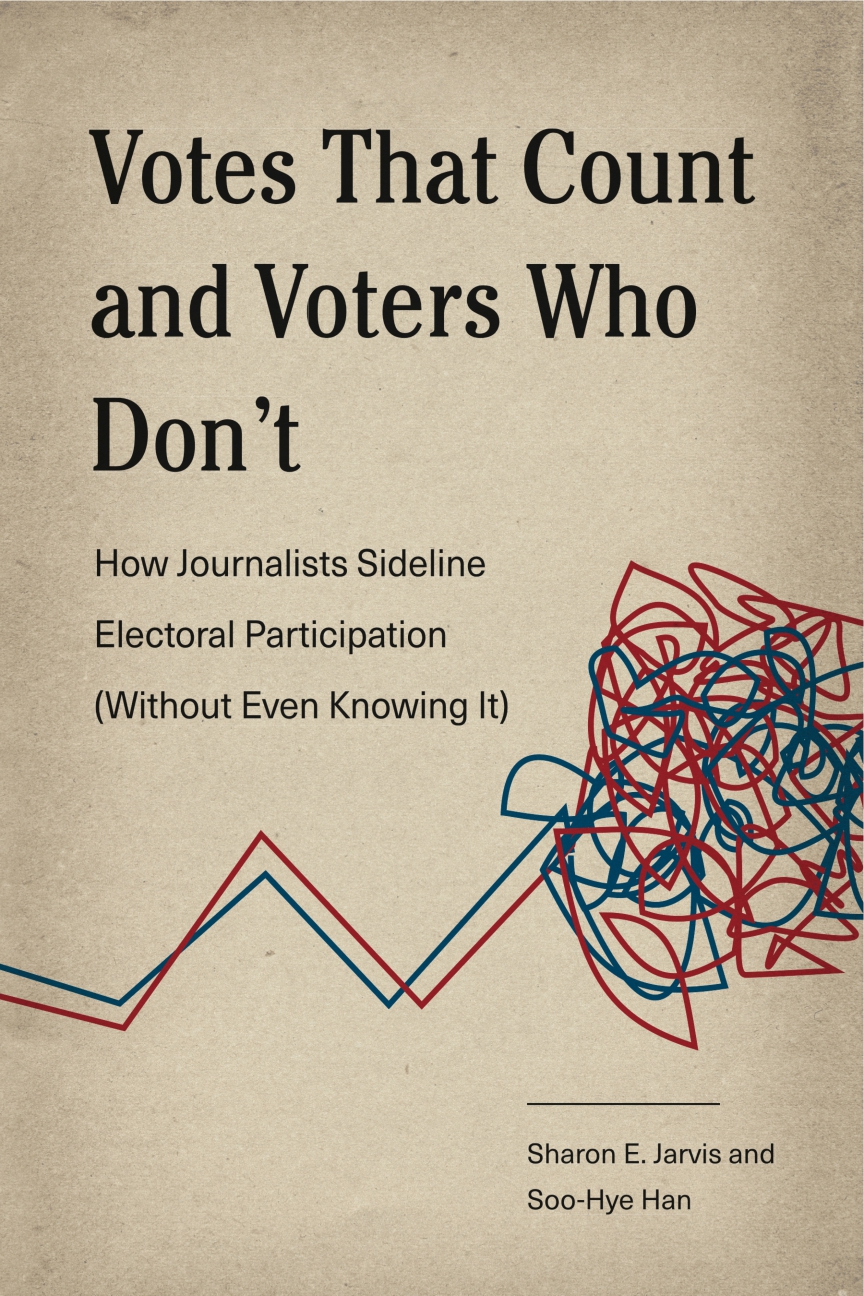 This book reveals how the words vote, voter, and voting have appeared in print news coverage of presidential elections (1948-2016), what types of stories make people want to vote (versus make them angry at the media), and why journalists write the stories they do. The research combines an extensive content analysis, experiments and focus groups, and interviews with over 50 reporters.