PREREQUISITE: Students must be familiar with how a bill becomes a law.

NOTE: It is recommended that you allot approximately eight minutes per question for students to write a response. Remind students to keep this activity fresh in their minds because they will be working with these concepts again in the following class period.

Using the journal writing activity from the "Viewing and Discussion" section, write a letter to your legislator about the political issue that you feel most passionate. As a part of this exercise, you may also want to direct students to identify their legislator at http://www.votesmart.org/.

Students may be assessed on: 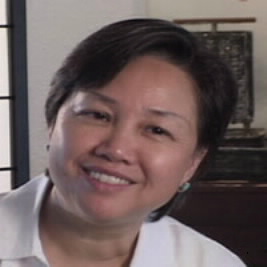 NOTE: As part of a lesson, the students will be viewing a five minute video about a woman who successfully lobbied the Texas Legislature to end the marital exemption for rape. With the understanding that the content of the above mentioned video may be objectionable to some parents, a letter home to parents might be necessary.