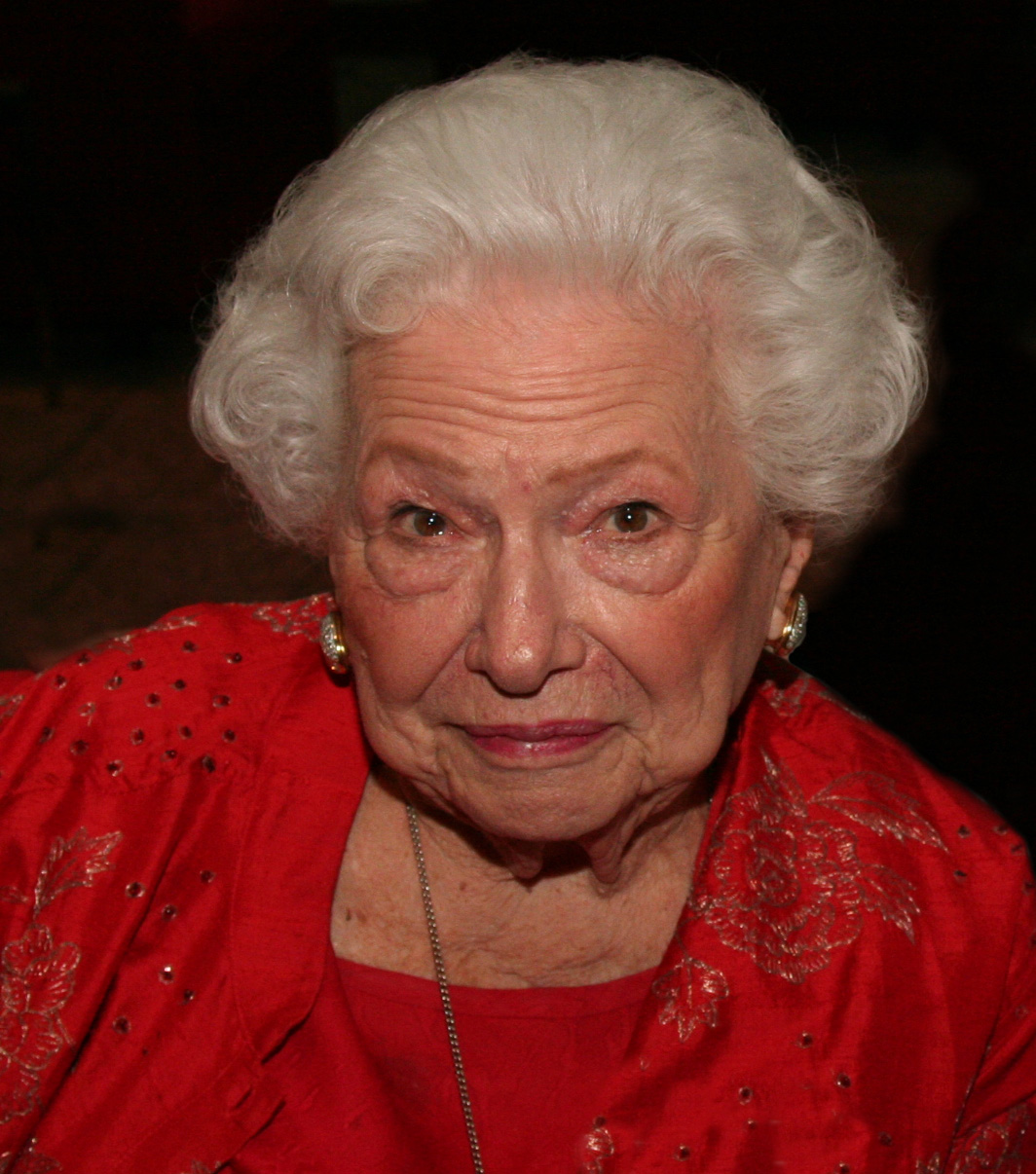 Carpenter earned a bachelor's degree in journalism at The University of Texas at Austin. She also worked on the university’s newspaper, The Daily Texan, and served as the first female vice president of the student body.

Carpenter moved to Washington, D.C., seeking a career in newspapers. Carpenter and her husband Les opened the Carpenter News Bureau in the National Press Building where they covered Congress and the White House for Texas and other newspapers. After the election of John F. Kennedy and Lyndon B. Johnson in 1960 Carpenter became the vice president’s administrative assistant, the first woman to hold that title. She would eventually become staff director and press secretary to the first lady following Johnson’s succession to the presidency.

After the Johnson administration ended three more presidents gave Carpenter jobs of trust. President Jimmy Carter brought her back to Washington to serve as assistant secretary for public affairs in the newly created Department of Education. Later, President Gerald Ford appointed her to the International Women’s Year Commission. Finally, President Bill Clinton made her a member of his White House Conference on Aging.

Carpenter won a long list of awards, citations and honoraria over the years. She was elected president of the Women’s National Press Club and named a distinguished alumna of The University of Texas at Austin. She is also a member of the Texas Women’s Hall of Fame and was an officer of the Texas State Historical Association.