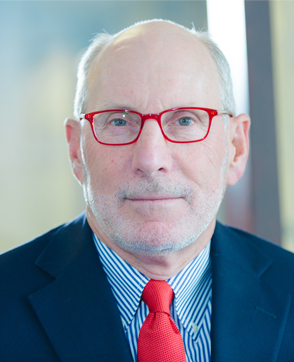 Previously, Scott was the Global Director of Communications at Elliott Management, a $35 billion global, multi-strategy hedge fund based in New York.  Scott has more than 30 years of investor communications and media relations experience, including six years as President of the Corporate/Financial Division of Edelman Public Relations, two years as General Manager of Hill & Knowlton’s New York office, and six years as Executive Vice President of Fleishman-Hillard’s financial/corporate practice in Los Angeles.

During his early career in Texas, Scott was the communications manager at Valero Energy in San Antonio and an information supervisor at Texas Electric Service Company in Fort Worth. He began his career as a reporter at United Press International in Dallas.  Scott has a Masters in Business Administration from Pepperdine University in Los Angeles and an Journalism degree from the Moody College of Communications at The University of Texas at Austin  He spent several years on The Daily Texan and served as editor-in-chief from 1975-76.

Scott and his wife, Donna, who also is Moody College graduate with a degree in Radio, Television and Film, are life-long supporters of a free and independent press and believe the need for fact-based media is more urgent today than ever. In 2016, they created the Scott and Donna Tagliarino Presidential Endowed Scholarship at UT Austin that focuses on data-driven journalism to encourage young reporters to be more insightful, to dig deep for the real facts, and to embrace the heavy-lifting of statistical analysis that is needed to make news stories more accurate and impactful.