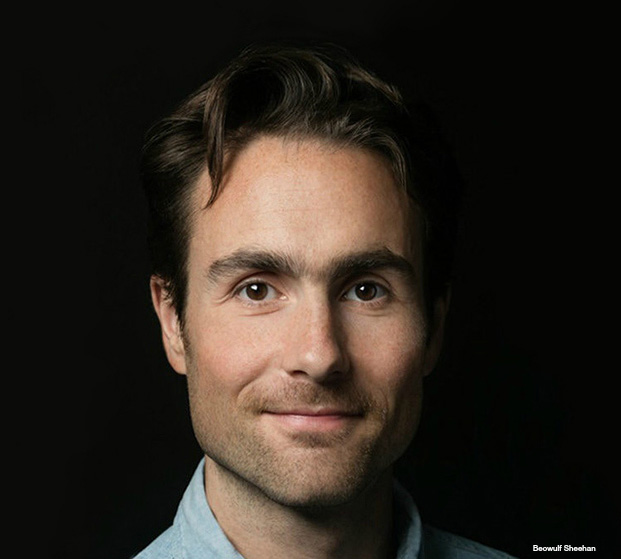 David Wallace-Wells is the author of “The Uninhabitable Earth: Life After Warming" and a columnist and deputy editor at New York magazine. His keynote conversation is Nov. 12, from 3:30-5 p.m., in the Belo Center for New Media Auditorium.

David Wallace-Wells’ July 2017 cover story for New York Magazine did what few science or climate stories ever do. It got a lot of attention. So much, in fact, that it became the most-read story in the history of the magazine and led to his bestselling, “The Uninhabitable Earth: Life After Warming” (2019), which The Guardian called “an epoch-defining book” and “this generation’s ‘Silent Spring.’”

What made Wallace-Wells’ climate story so compelling are the same things driving today’s youth-led climate activism: honest recognition that climate change, in the words of his introduction, is “worse, much worse, than you think." On Tuesday, Nov. 12, Wallace-Wells will be our guest in the Belo auditorium for a conversation on the climate crises, our best hopes for dealing with it, and what he means by calling it “a story of mythological proportion.”

Wallace-Wells is a national fellow at the New America foundation and a columnist and deputy editor at New York Magazine. He was previously the deputy editor of The Paris Review. His recent series for New York Magazine features an in-depth profile of Greta Thunberg and interviews with leading climate experts, thinkers and activists, including Vaclav Smil, Bill Gates, Rhiana Gunn-Wright, Naomi Klein, Chris Hayes and Ali Velshi.